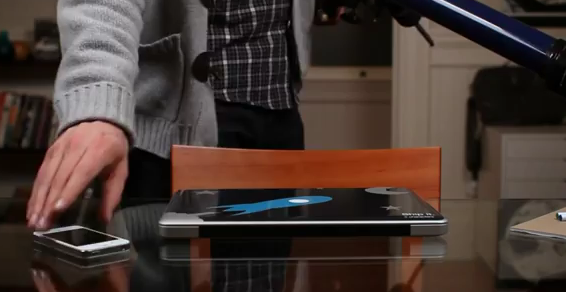 The new Twitter for iPhone, Android and the mobile web is out, and it has brought along a lot of changes. But not all of them have been welcome for heavy Twitter users. Some of those, like the lack of quick access to Direct Messages and account switching, are nearly dealbreakers for some of us who use those features on a daily basis.

Thankfully, Twitter’s Bryan Haggerty has shared that there are two hidden gestures in the iPhone version of Twitter that will allow you to jump right to those features.

Hopefully these two options will help some of you power users take to the new Twitter more easily. Let us know if you find any more hidden gestures or tricks while using the new Twitter.

Update: Reader Luca Filigheddu notes that you can also tap on the header on the ‘new tweet’ screen to swap accounts. Thanks Luca!

Read next: Why Twitter's Discover feature is a game changer