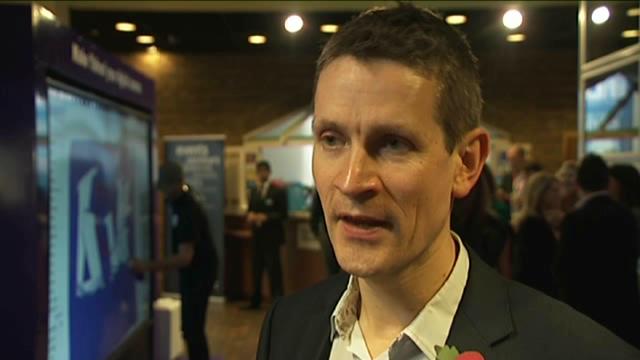 Twitter has made another big step with its plans to boost its advertising business in the UK with the appointment of former Google YouTube chief Bruce Daisley to become its first UK commercial director.

Campaign reports that Daisley will be responsible for building out Twitter’s UK advertising business, interacting with brands to get them using the platform whilst he creates a new sales team at the company.

Twitter continues its tradition of dipping into the Google talent pool, tempting the YouTube boss away from his post as director of YouTube and display at Google UK after three years at the company. Daisley is credited with helping pioneer the ‘skippable’ ad format, Campaign reports.

Daisley will join Twitter in January, reporting directly to Tony Wang, Twitter’s UK general manager. He is yet to update his Twitter profile with his new job title, but is actively tweeting about his new position, suggesting he will see out his Google employment before heading to Twitter’s UK offices.

Twitter debuted its UK-centric ad products in September, introducing promoted trends and other services for businesses and brands to generate interest in their products and services.