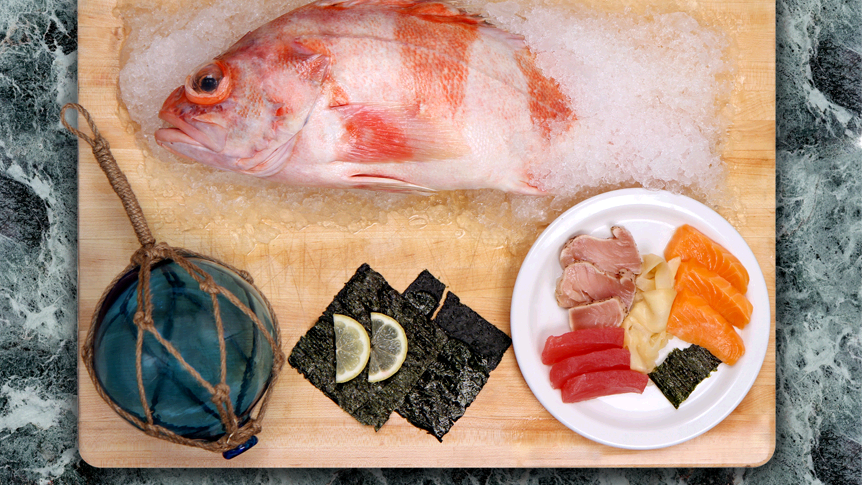 Twitter is today announcing Twitter Stories, which is an online portfolio that Twitter will use to display stories about how single Tweets have affected its users.

You can submit stories by mentioning mentioning @twitterstories or by using the hashtag #twitterstories, Twitter says to feel free to link to a photo or video and they will include those in the story. Twitter will then feature a selection of profiles every month.

The site is already live with a nice selection of stories to check out.

One of the sample stories is about NFL wide receiver Chad Ochocinco and how he took out 100 of his followers for seafood.

Wide receiver Chad Ochocinco has 66 career touchdowns and over 10,000 yards, but his stats on Twitter are even more impressive: he has over 2.8 million followers. He’s not the only player on Twitter. As of September 2011, over half of the active players in the NFL are on Twitter.

This spring he surprised his followers with an invitation to dinner. More than 100 of them showed up for the chance to eat with the NFL veteran.

Twitter also offered up this video detailing how a bookstore was saved beginning with a single Tweet:

In another pretty amazing example, Twitter user Chris Strouth tweeted “Sh*t I need a kidney”, and got one.

Within a few days, 19 people offered to find out if they might be a match. One of the people who replied was an acquaintance named Scott Pakudaitis, who hadn’t seen Chris in years.

After seeing the Tweet, Scott researched the procedure, talked to people who had been through it before, then decided to get tested to see if he would be a match.

When the match came back positive, he decided to donate his kidney. After the procedure, he sent a get-well-soon message to back to Strouth—on Twitter.

Featuring Tweets that have had an impact on the service’s users is a fantastic idea and will emphasize the ability of Twitter to have a real effect on humans that use it.

Twitter is fast becoming an integral part of the way that its users communicate and has proven its ability to act as a fantastic channel to receive information quickly. The US Government has even recommended that citizens use Twitter to contact one another during emergencies instead of traditional cellular or phone lines, which can get congested.

Read next: Google Street View lets you take a walk in parks across the world