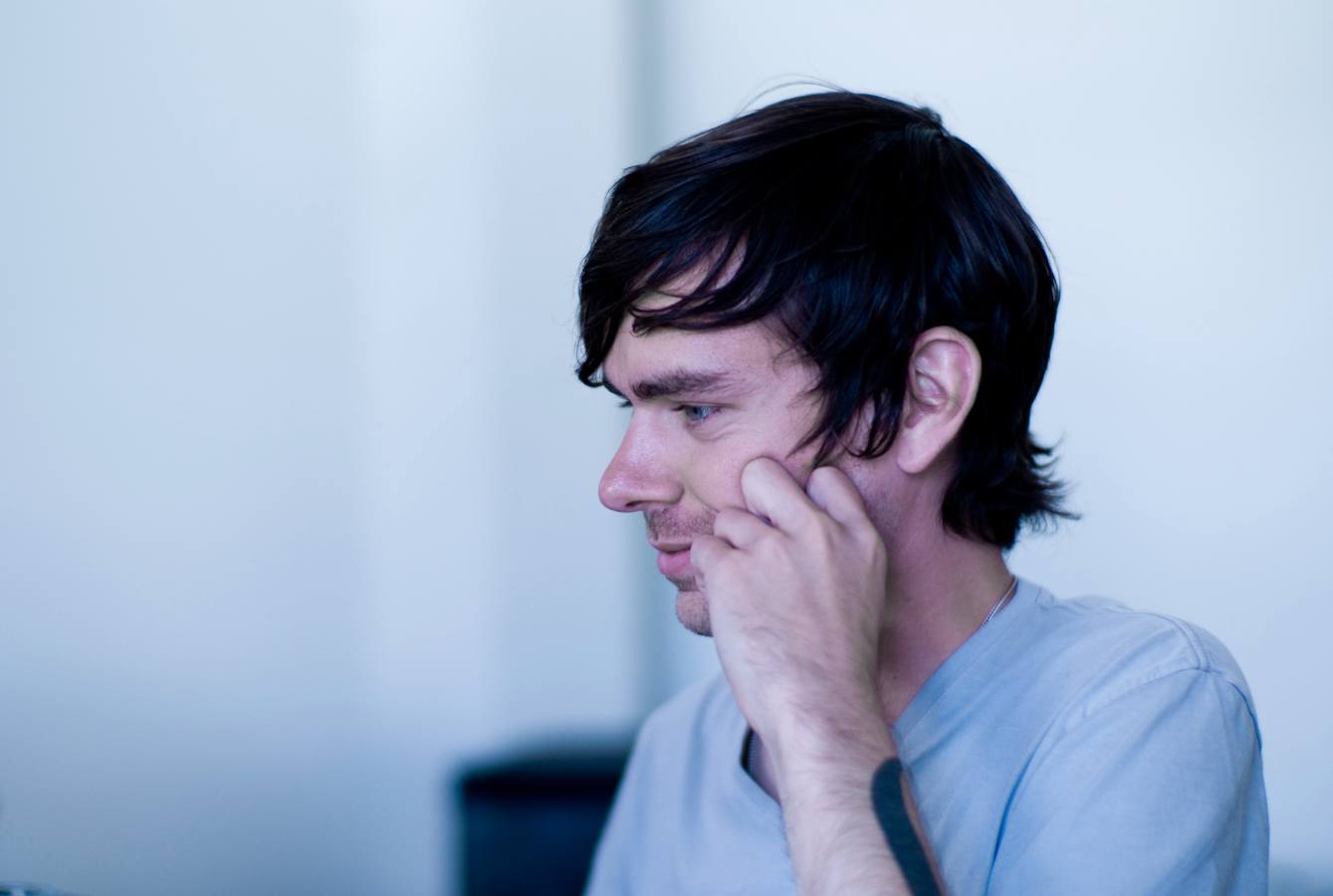 Japan has played a key role helping Twitter grow and develop across Asia according to company co-founder Jack Dorsey, who spoke at the AsiaD conference in Hong Kong Day today.

So much has changed since the company first moved into the country back in 2008. It has even out gunned Facebook which, despite more than 800 million users worldwide trails the company in the land of the rising sun.

Japan was the first market that Twitter chose for a translated service and one of the more biazrre things it encouraged, Dorsey revealed, was Tamagotchi owners to feed their pets through the service. Twitter has developed strongly in Japan since then, to the point that its played a hugely significant role enabling communication during the recent tragedies that shook the country this year.

While Twitter is huge in Japan it is also showing massive potential in other markets across the continent, where mobile is a particular driver. Dorsey identified The Philippines, India and Japan as three key markets for the service’s growth across Asia, surprisingly neglecting to mention Indonesia, which has been one of Twitter’s biggest users for some time, as data from Sysomos demonstrates.

Though the Sysomos research is dated, having been compiled back in early 2010, the potential of Asia was clear to see then with Indonesia, Japan, India, Philippines and Singapore all ranked amongst the fifteen biggest users of the service.

We can only speculate what that usage graph might look like today, but suffice to say Asia’s use of Twitter, and the region’s significance to the company, has only grown over time.

When asked about China, Dorsey labelled the country “a challenge” and a place where Twitter is not allowed to compete despite the fact that Chinese microblogs can compete with it. Indeed any entry into China seems ever more unlikely as time passes.

Not only would Twitter need to adhere to the requirements set by the Chinese government – which is tipped to introduce a mandatory real name policy – it would also enter a highly competitive market. Twitter has grown against little competition but a move to China would pit it against Tencent and Sina whose ‘weibo’ services boast a combined registered user base in excess of 400 million.

That is indeed a huge challenge and one which only magnifies as China’s weibo giants grow stronger.

Full details of Dorsey’s interview can be found at the AsiaD live blog.

Read next: Can Android's new 'Face Unlock' feature be hacked using a photo? Google says no.