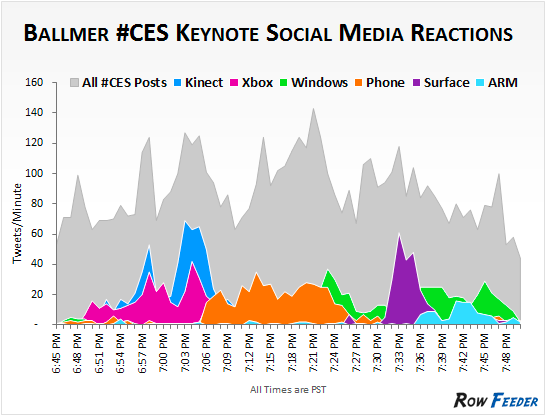 Twitter has just acquired Julpan, a startup that has been oriented toward not only watching what people shared, but also how they shared that information. We see today, via a message on the Julpan site, that Twitter has acquired the New York-based startup.

I am very proud to announce that Julpan has been acquired by Twitter.

We founded Julpan more than a year ago. In that time we’ve created innovative, early-alpha-stage search technology that analyzes social activity across the Web to deliver fresh and relevant content to users.

We have confirmation from Twitter that both Allon and the team will be joining Twitter, a fact which was called into question for a moment given Allon’s exit to the announcement. He signs off as “Ori Allon, Director of Engineering, Twitter (former Founder & CEO of Julpan)” after thanking the engineers, architects and designers of Julpan.

The snagging of Allon would make sense, as he is the guy who helped to make Google what it is today after Google purchased his thesis project called “Orion”. The remainder of the team, for which there is a long-scrolling page of names, have impressive credentials of their own.

At any rate, it appears that Twitter’s work in search is about to get a boost, and that boost might come in the form of contextual information, rather than just a stream of tweets.