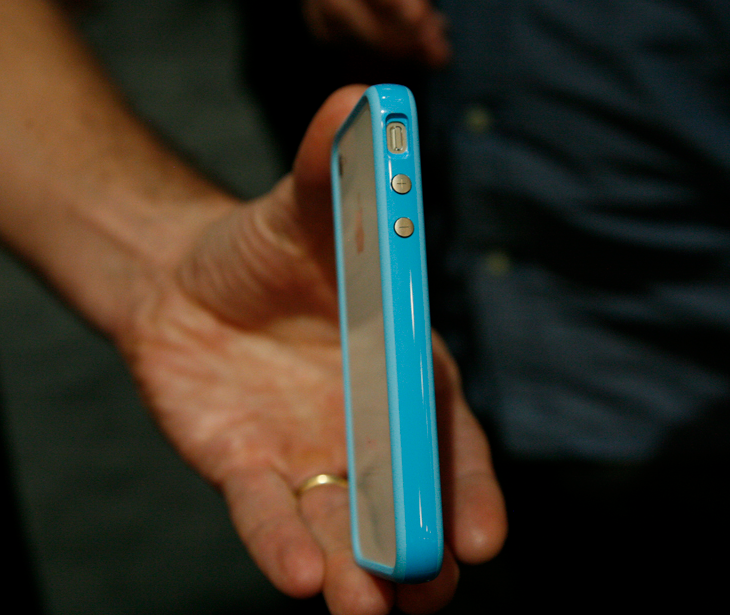 Burberry isn’t wasting any time, getting knee-deep in all the social media it can find. Its Spring/Summer 2012 collection will be live-tweeted from the official Twitter account, and using the hashtag #Tweetwalk right before it hits the runway, in what has been dubbed the first ever Tweetwalk Show. Burberry will be taking full advantage of Twitter’s new gallery feature, where 500,000+ followers will be catching the very first glimpse of the collection, before anyone else – and that includes the people who are at the show in London’s Hyde Park.

Twitter isn’t the only social network that’s getting in on Burberry’s fashion firsts. Burberry has over 8 million fans on Facebook, and the entire show will be streamed in HD through the social network, as well as on the company’s own site, viewable on the iPhone and iPad.

Instagram has already received its fair share of attention in the fashion world, and Burberry was among the very first brands to start sharing images of its latest products using the photo-sharing app. British photographer Mike Kus will be responsible for Instagram’s role in the social media extravaganza, sharing his own exclusive images live from Hyde Park. Google gets in on the action through YouTube, where Burberry will be streaming content from the show, including red carpet interviews. And if you hear a tune that catches your ear, you can download the track from the iTunes music store.

Clearly a company with a finger on the social media pulse, taking into consideration Twitter’s limitations in China, the show will be streamed through Sina and Youku.

Burberry’s commitment to social media is pretty impressive, and it seems that the fashion giant has checked just about every online box it can to reach the widest audience possible.

Speaking about its role in the Burberry fashion show, Twitter’s Tony Wang said, “Burberry was one of the first brands to truly understand Twitter’s ability to connect people all over the world with what’s most meaningful to them. Thanks to their creativity, fashion lovers everywhere will be able to see the new Burberry collection even before those in the front row.”

Guests at the show will get a little something extra. The entrance to the show will consist of a visual and olfactory experience, and sadly no technology in the world is going to let those of us who are thousands of miles away experience it. The entrance will feature a 4-dimensional hologram of Rosie Huntington Whiteley, the face of Burberry Body, showcased in a room scented with the perfume.

In keeping with the online pattern, the collection will be available for purchase exclusively at Burberry.com for one week, and at over 45 Live digitally-charged in-store retail theatre events.

The Burberry show has already begun, so get plugged into your social network of choice to see it all happening live right now!