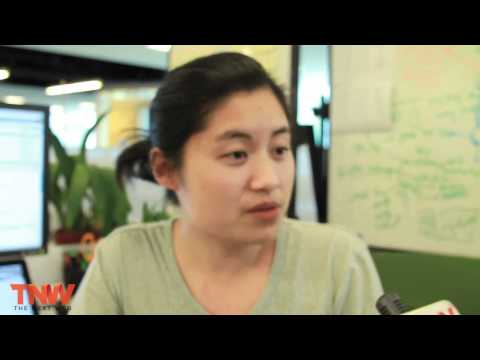 Updated at the foot of the post with a statement from Twitter. Please see the statement for clarification.

News came via Nabeel Ziyaan, who noticed that the requirement to follow a user to receive a Direct Message had now been removed:

Ziyaan’s claim was backed up Indian mobile operator Tata DOCOMO, an alliance with Japanese telecom major NTT DOCOMO and the Tata Group. The company tweeted from its official account to alert its followers of the news:

Now to DM us all you need to do is follow @tatadocomo. No need for us to follow you first. Tested and its working.

Last year, Mashable reported that Twitter was working on a Twitter Business Center, which would enable additional features for a limited number of brands – one of them being the ability to receive Direct Messages without following the user.

It appears that more users are starting to gain access to the service, with Tata DOCOMO notifying its users of the new option.

The relaxation is aimed at providing Twitter users that have large follower counts with a private system with which they can receive a personal message without having to go through the tedious process of following the user, asking them to direct message them, and then unfollow the user after it has been sent.

Twitter has not announced whether the feature has begun rolling out to all users.

Fans of brands or celebrities will welcome the news but we aren’t so sure the celebrities or staff running these popular accounts will be happy to receive an incoming flood of personal messages.

With that in mind, Twitter has provided the option of disabling the feature, making the new feature a welcome addition for PR firms and brands looking to interact with their followers.

Update — Twitter has dropped us a line to help clarify the happenings somewhat. As it turns out, this does not affect all accounts, nor will it in the foreseeable future:

Contrary to news reports, Twitter has not changed the rules for how Direct Messages (DMs) work for Verified accounts.

However, we have given a limited number of accounts the ability to receive DMs from accounts they don’t follow, in cases where having that capability may be beneficial (for example, enabling businesses to receive account information that users may not want to post publicly).

We do not have plans for making this capability more widely available at this time. Accounts with access to this feature must opt-in to utilize it.

We will continue to experiment with ways of helping people and companies get more value from Twitter. As with all of our experiments, we are listening carefully to feedback on this feature and will use that feedback to continue innovating and iterating.