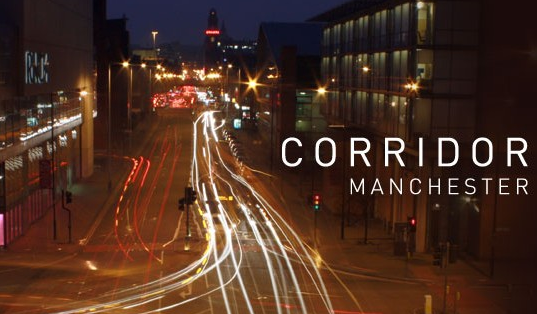 If you weren’t convinced about Twitter’s advertising platform, new statistics from the company’s CEO Dick Costolo might have you looking back into putting some money aside to advertise on the service.

Spreaking to Walt Mossberg at AllThingsD’s D9 event, Costolo said that Twitter was a “remarkably successful business” that currently has over 80% of its advertisers choosing to renew their campaigns on the service. Referring again to Twitter ads as “orders of magnitude higher” than traditional web adverts, advertisers including Volvo have seen 50% engagement rates via one advert on the Twitter website.

Radio Shack are reported to have upped their instore exchanges and purchases by double digits from the day before they ran an advert on Twitter, keeping the campaign exclusive to Twitter users.

Internally, Twitter said it would have 100 advertisers by the end of the year, in reality it had 150. This year, the company is working with over 600 companies. Costolo says the problem isn’t finding advertising partners, it’s making sure that it “doesn’t jam” the service with too many ads.

When asked whether Twitter was profitable, Costolo successfully managed to dodge the subject.

Impressive figures, but of course the company is going to concentrate on the more successful campaigns. With Twitter about to introduce its own photo sharing service with Photobucket, we could see more targeted advertising campaigns in the very near future.