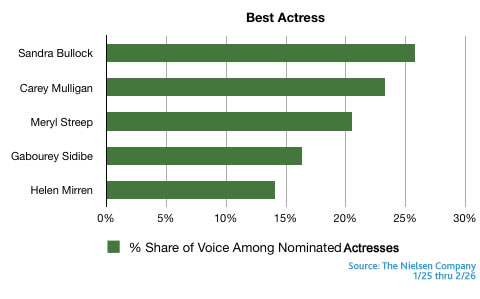 Every Twitter client out there gives you a list of your mentions. But to see the relationships between you and the people that you mention is time consuming and usually involves a lot of scrolling. Go one step further to try to trace the way that other people are connected to you and to other Twitter users by the conversations that they have and it becomes an impossible task.

Mentionmap is a sweet tool that not only allows you to see the people that you have the most conversations with but also the way that other Twitter users connect to you. Just enter any Twitter user name to be presented with a sweet interactive map of connections that you can explore.

User names and hashtags are both represented and you can see how many mentions were made to make the connection. In addition the connections that are the strongest are highlighted with the ones that are less prominent fading into the background.

Mentionmap doesn’t index an entire stream of Tweets, it just uses the most recent tweets to create a map. But since the people that you mention the most are likely to have been mentioned by you recently, the map should still be fairly accurate.

You can even push and pull the connections around the map. Give Mentionmap a try here, how large is your map? Does it encompass just a few close friends or a virtual galaxy of conversations?

Read next: Microsoft's latest ad is a cute home invasion