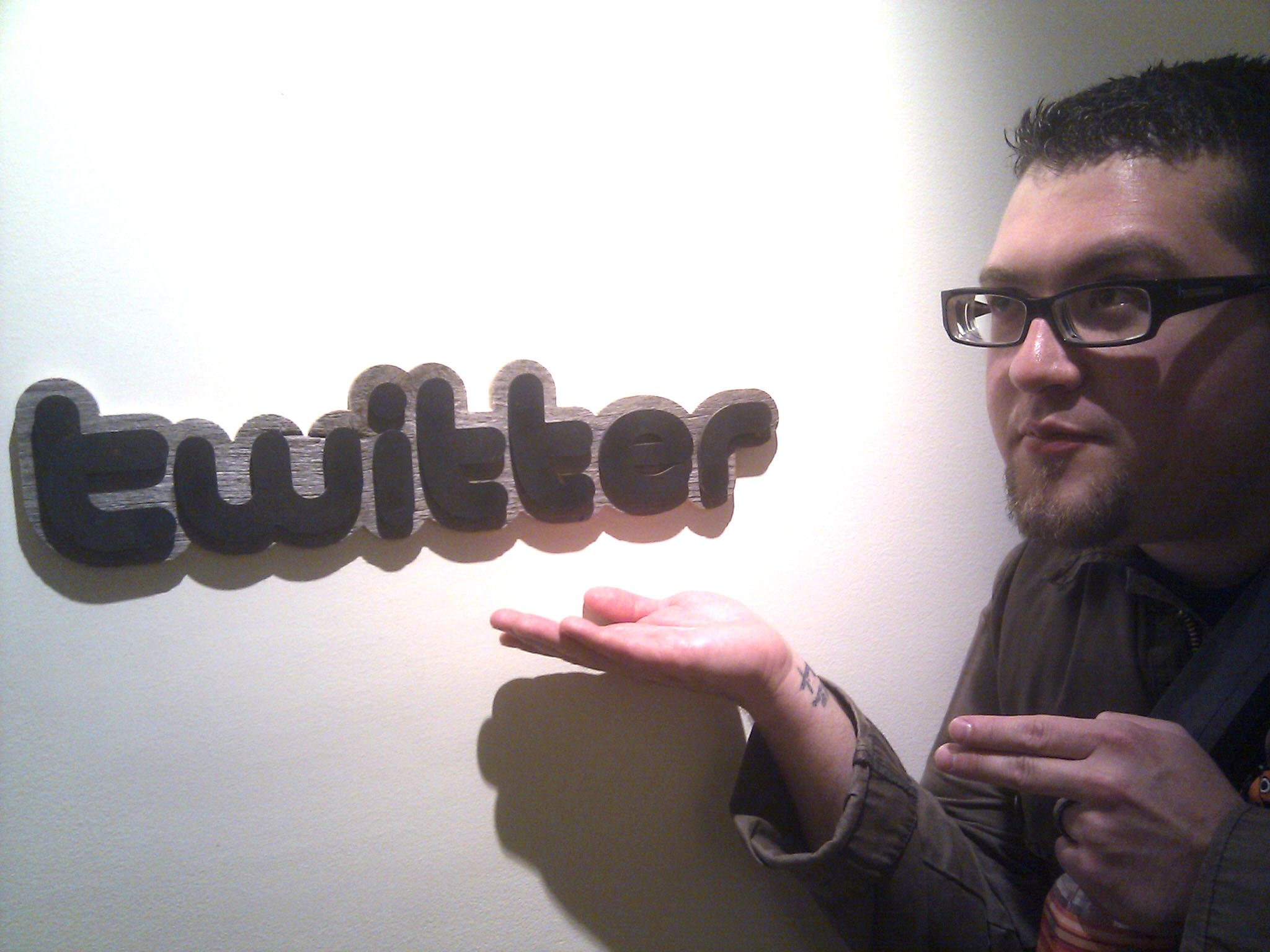 Twitter could soon offer brands dedicated Facebook-style pages on the microblogging service, opening up ways for advertisers to deliver tailored messages to their followers and serving as a central hub for companies to coordinate campaigns, Marketing Magazine reports.

Sources close to the subject have said Twitter CEO Dick Costolo and President of Revenue Adam Bain are championing the idea as one of the many plans it has to monetize the service. Providing advertisers and brands with more additional ways to interact with the Twitter userbase, adding to the existing Promoted Trends and free company accounts.

Weeks back, Twitter introduced the Quick Bar to its official app – which was quickly renamed the “DickBar”, after the Twitter CEO – aimed at increasing visibility of promoted topics on Twitter. The move was aimed at increasing interaction about hot topics on Twitter but also to highlight sponsored trends that otherwise may have been missed. It was pulled no more than a week later.

Having failed with its attempt to monetize existing services on its platform, Twitter is looking to create new revenue opportunities, turning its attention to an idea that has proved popular for rivals Facebook.

It would be interesting to see how Twitter implemented its new feature, should the rumours be confirmed. With the vast majority of users utilising the official website, the company can simply include links to new pages set up by brands. However, many active Twitter users have begun to make use of applications that utilise Twitter’s API – providing a consistent appearance and functionality amongst third-party apps would be instrumental in helping branded pages succeed.

Twitter is faced with the difficult task of introducing features, including branded pages, that help monetize its platform, whilst appeasing its users – something it has traditionally struggled with in the past.

Twitter has declined to comment on its advertising plans but has noted that ‘strong interest’ from brands is a key reason behind why it is looking to set up a UK office.

Read next: If working remotely is the new 9-5, Skype is the switchboard.