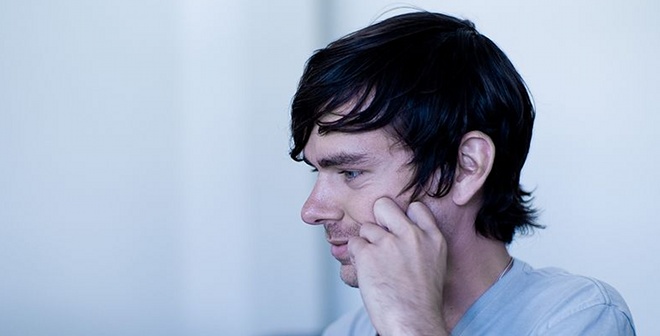 Jack Dorsey, co-founder of Twitter, is back at the microblogging company as Executive Chairman leading product – a move that he revealed (how else?) in a tweet.

It’s fair to say that Dorsey will probably be pretty hands-off when it comes to Twitter, seeing as he’s still CEO of mobile payment startup Square but as he’s leading product, what needs fixing? Here, Jack, is your list courtesy of The Next Web team:

So, they’re our suggestions for product-related issues that Dorsey can address at Twitter. If you have any of your own, leave a comment below.

Read next: Discovr: A beautiful music discovery app for iOS