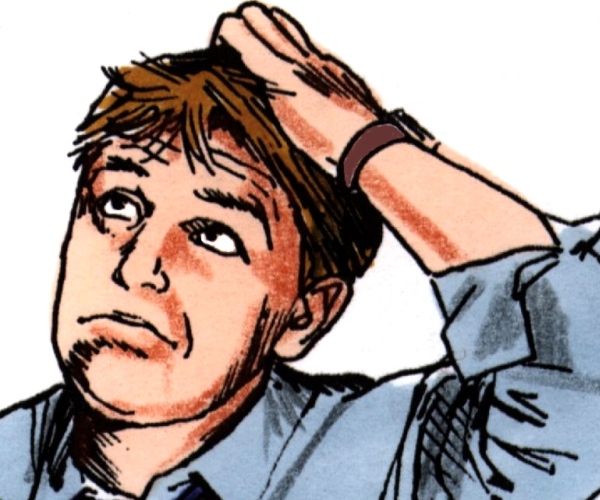 Not two weeks ago I introduced Twitter to a friend of mine who’s setting up her own business and had heard it was a solid way of spreading the word. I took her through the basics; explained the value of getting involved in the community and building a following, and also emphasised the importance of sharing quality relevant content.

I went on to explain that links and thoughts were basically everything that people shared, which if you think about it, is true.

“Whenever you find something worth sharing, copy the URL and paste it into the top field on twitter.com and that’s it!” I said.

Her next question: “but how do I share a photo?”

“Well you, um, you have a number of options. You could try Twitpic, Yfrog or..” I muttered unconfidently.

Then it hit me, I mean why on earth is there still not a quick way to share photos on Twitter.com? Yes Twitter has mentioned it was considering the idea and yes there are other services that allow you to do it, but the moment you need to explain to someone that’s just trying to to get to grips with one site, that they have visit a completely separate site entirely to perform a basic function – you’ve lost them.

Twitter was right to acquire Tweetie, simplicity is essential to bring the non-geeks, the non-technically minded, the “normals” on board.

We’ve become spoilt, your average Joe has that is. Thanks to sites like You Tube, Facebook and Flickr, image and video sharing has become the norm. Media sharing is something users (those who don’t care about having their “own” content hosted on their “own” servers) expect of a modern web based service.

As I’ve mentioned far too many times in the past, Twitter is still (in my opinion) primarily used by techies, marketers, entrepreneurs, writers and news fiends, all of whom use it it because it’s a ‘must use’ tool to sell or gather information and no matter how inconvenient…you just have to use it. For those who don’t ‘have’ to use it but are interested in learning what the fuss is about, the idea of having to go elsewhere to share a video or photo is laughable.

So, how would Twitter go about it? Does it make sense to acquire an existing photo sharing service? I’d argue no, unless its Posterous (but that’s for another post). There’s not one USP that Twitpic, Yfrog or any other photo sharing service has to offer aside from possible a user’s previous photo uploads. And while Twitpic has tried, it will never be able to prevent its users from exporting their data when they choose to leave.

No, inserting a simple image upload button alongside the “What’s happening” text field is the way to do it. Simple, clear, instinctive – it’s where a user would expect to find it.

You then might consider it necessary to have an ‘uploads’ or ‘media’ section to everyones profile to browse through their uploads – again I’d argue, no. It’s important that Twitter remains faithful to its KISS values. The goal needs to be to allow users to share photos easily, nothing more. The moment Twitter begins adding features to organise media – we’ll see a loss in the significance of the twitter timeline(s) and a closer step to become a social network – something its founders insists that its not.

Whether its acquiring an existing company – most likely as a talent acquisition – or simply building the feature itself – Twitter needs to do this soon. Agreed?

Read next: Is it time we started killing spammers ?