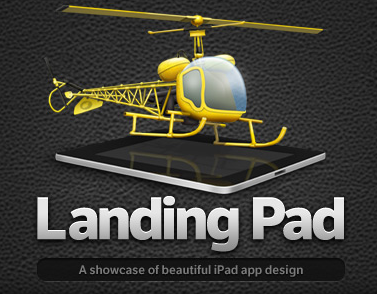 UPDATE: Twitter tells us it is working to fix the problem and indeed it appears the buttons have now returned to life.

You could be forgiven for thinking people had stopped sharing links on Twitter for the day. Yes, Twitter’s official counters appear to have taken the day off and stopped counting the number of retweets to pages around the Web several hours ago.

Launched in August on the same day that the previous king of retweet counting, Tweetmeme switched focus to Datasift, Twitter described its button as being designed to “Make sharing simple”. Every time someone tweets a link to a page carrying the button, the counter is meant to update. This makes it a great way for web publishers to tell how popular their posts are.

Today though, every new piece of content carrying a button appears untweeted and new tweets to older content aren’t being counted. There’s no acknowledgement of the problem in Twitter’s Status Blog as yet but we’ve contacted the company to find out what’s going on.

While the buttons are down, it’s worth noting that Tweetmeme‘s service still works fine. Just type in the URL: http://tweetmeme.com/user/yourusername (swapping in your Twitter account’s username) to see how the links you’ve tweeted about are doing.

In fact, although it’s occasionally subject to delays itself, we find Tweetmeme tends to catch more tweets than Twitter’s official version so if you like to keep track on how popular the links you tweet are, it’s worth bookmarking.

It won’t stop your latest blog post looking really unpopular until the problem’s fixed though.

Read next: Wake up! 7 tips on how to be a human in social media