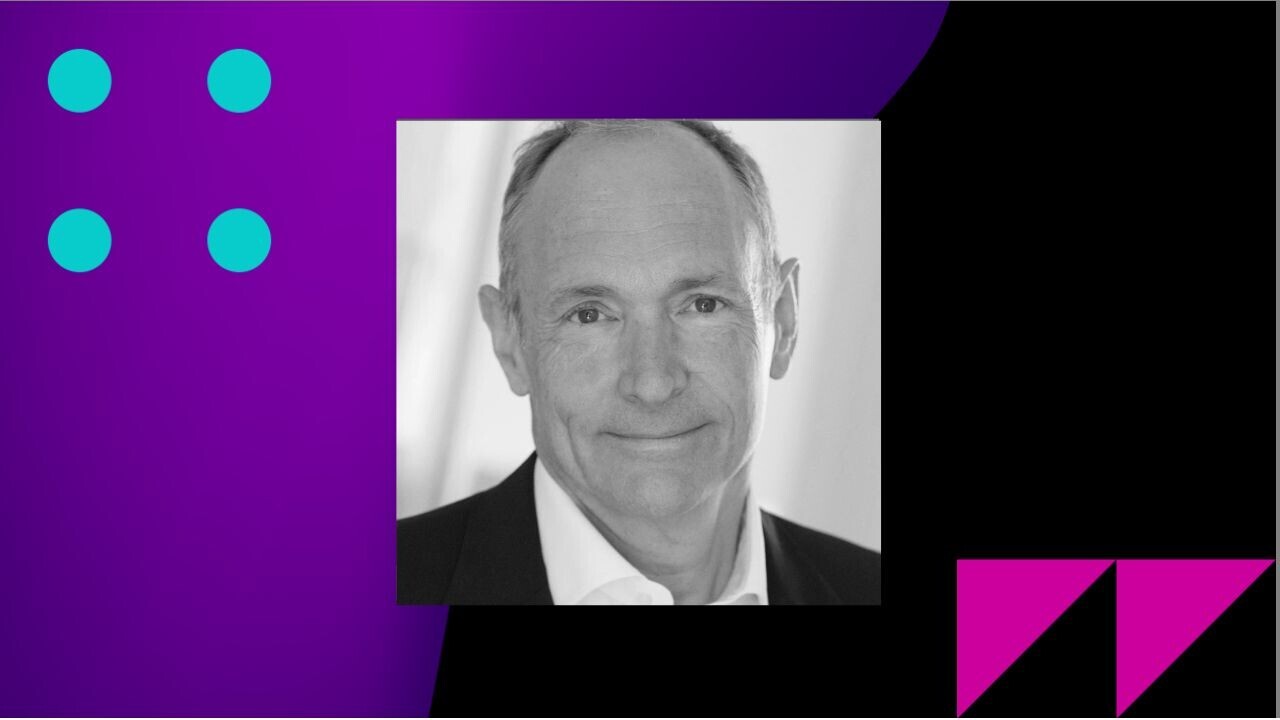 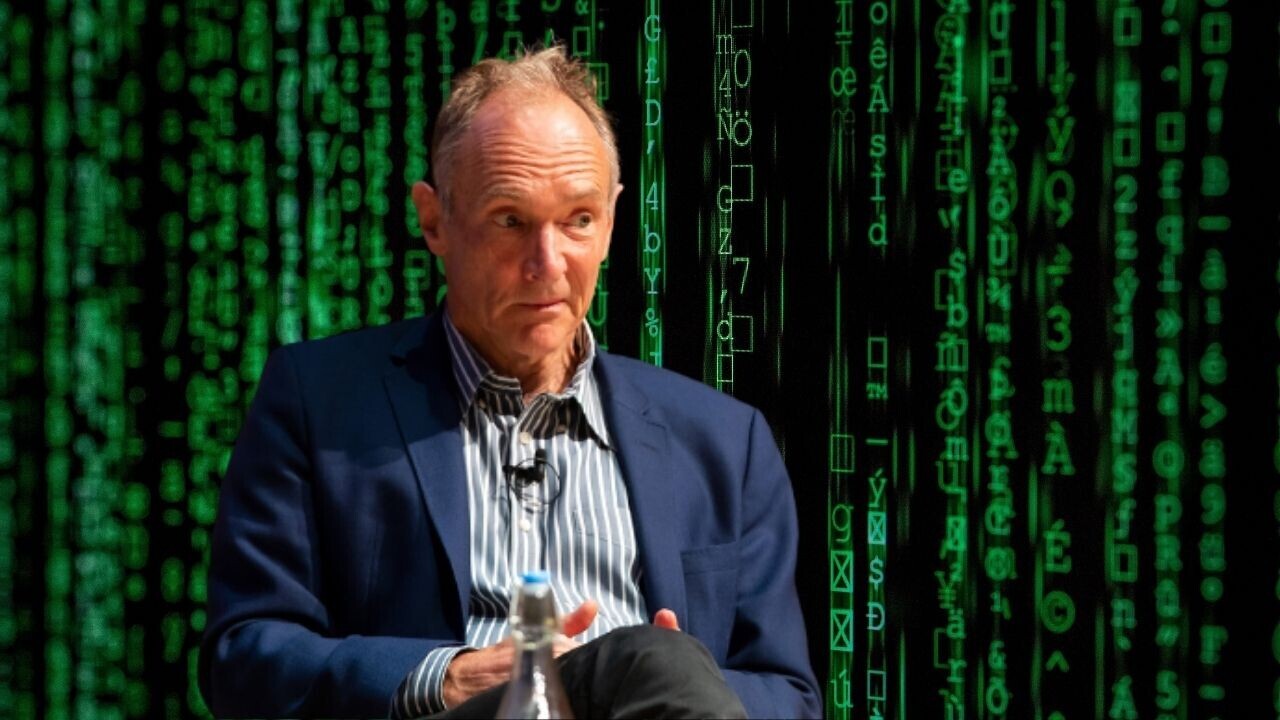 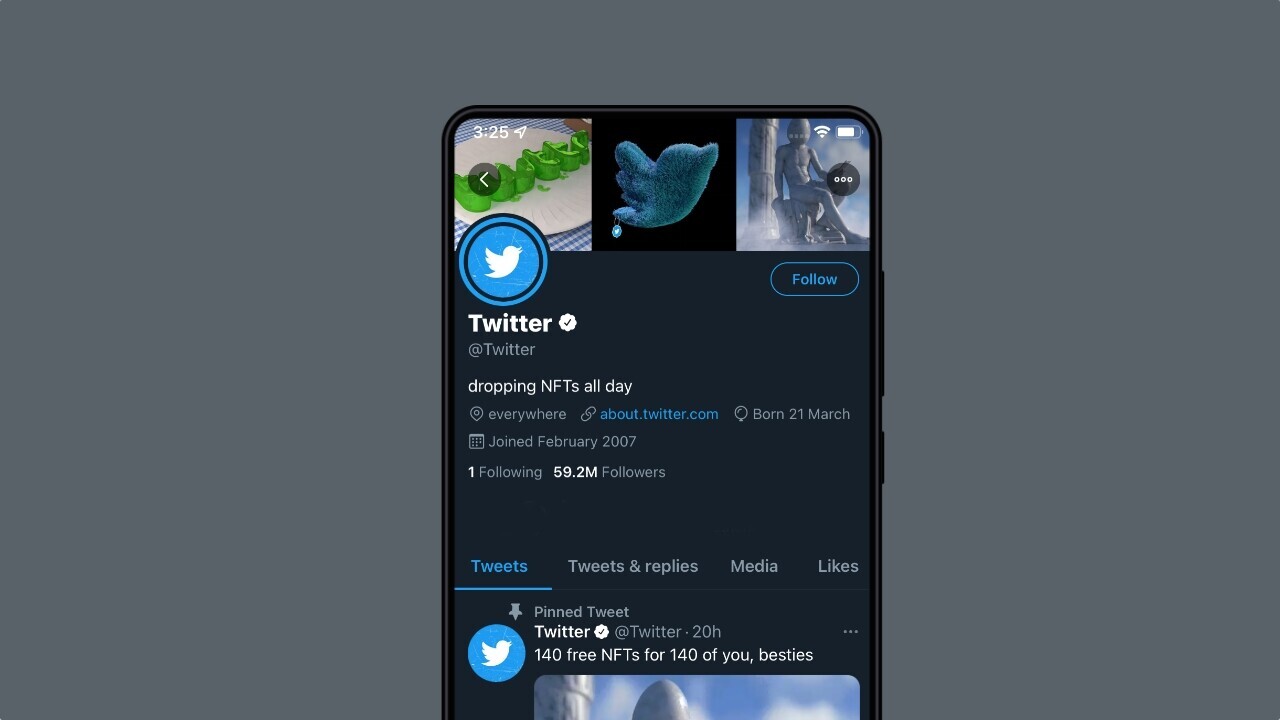 The UK taps Facebook and Microsoft for ICT teacher training, to help produce the next Tim Berners-Lee

You think pitching is hard? Watch Tim Berners-Lee and other tech leaders get shot down by children