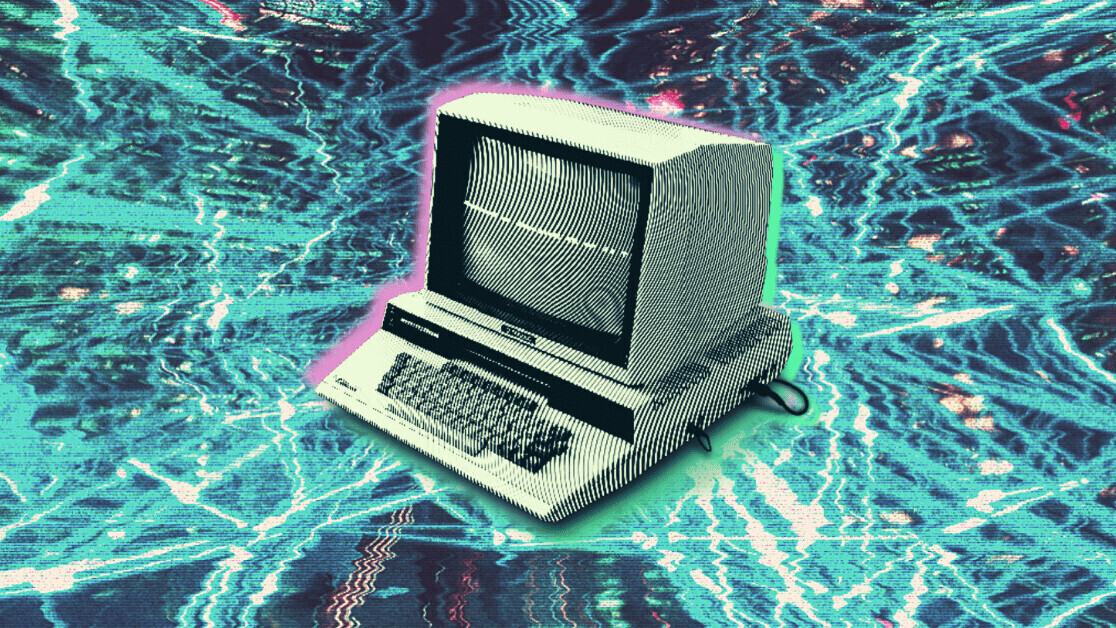 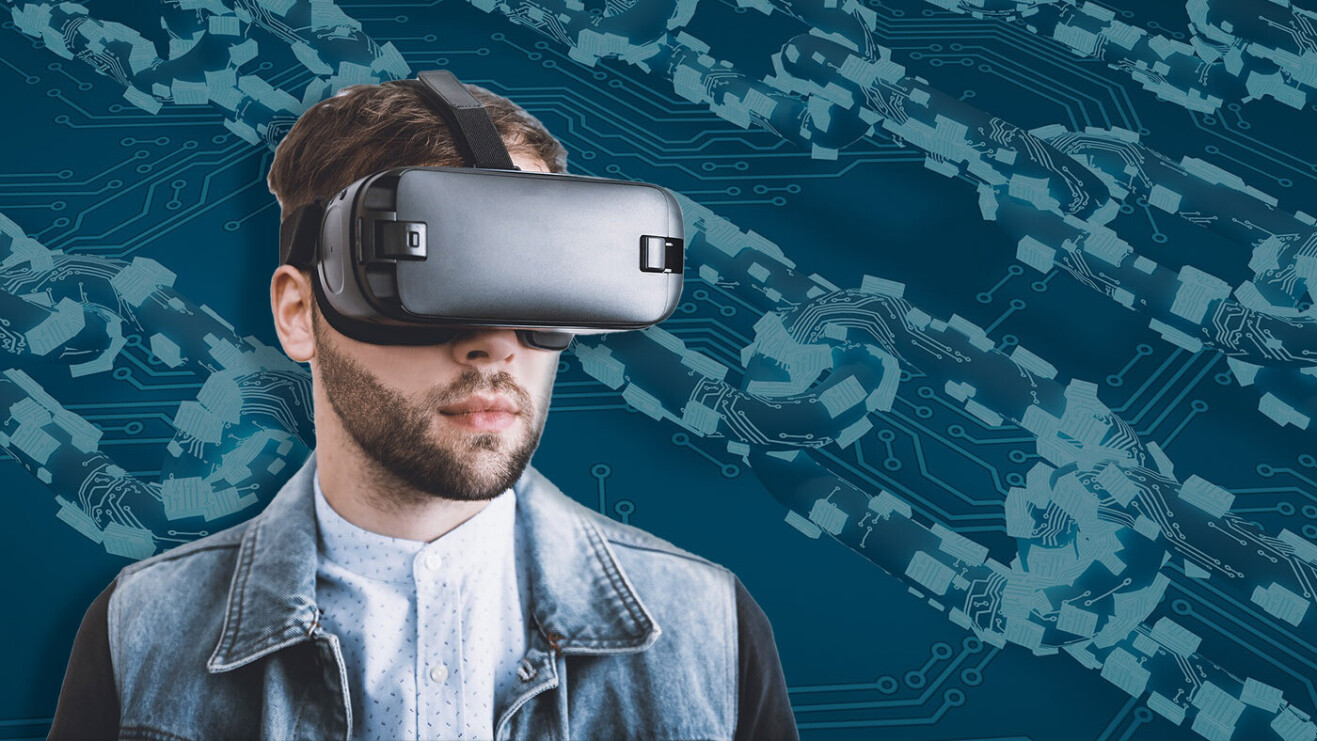 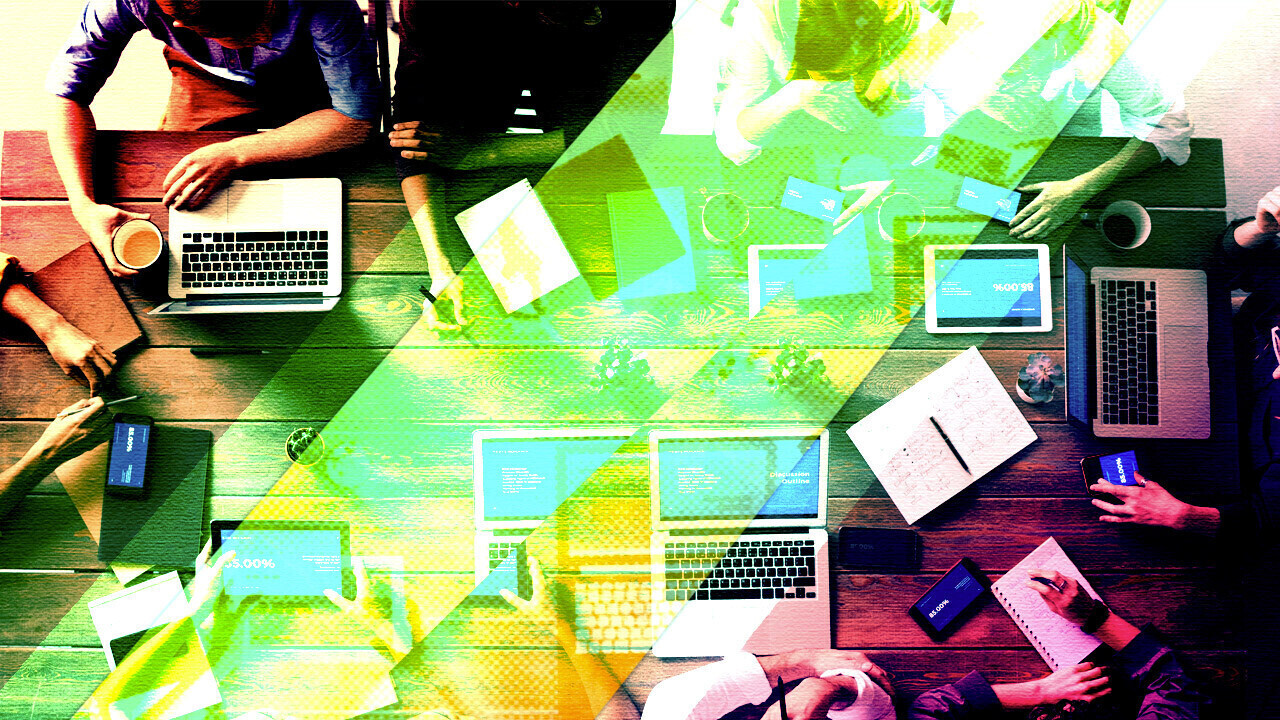 5 key traits of a bootcamp that’s worth your time

Sure, DeepMind’s AI is impressive, but can it guide human intuition?

What’s the difference between a junior, mid-level, and senior developer?

NASA unveils new weapon in the war on asteroids: An Earth-loving algorithm

Want that dev job? Make sure you can answer these 7 questions

Crime prediction software promised to be free of biases. New data shows it perpetuates them