South Korea and its capital Seoul are best known for cutting-edge tech giants like Samsung and LG, but now there’s a big push to put its startups in the spotlight.

One way the country is doing this is through events, specifically Start-Up Seoul: Tech-Rise 2019 — Seoul city government’s flagship event. TNW flew to Seoul to attend the buzzing conference where over 40,000 attendees, 300 startups, and a 100 investors from all over the world got together to share ideas and experiences.

Watch the video at the top of the page to get feeling for the vibe of the conference, and check out the rest of our video series below to dive deeper into Seoul’s tech scene.

A startup ecosystem on the rise

Seoul’s ecosystem is booming — and I wouldn’t be surprised if more startups and investors will start taking more interest in the opportunities and innovation happening in Seoul soon.

There are already great success stories coming out of Seoul, and Korea has seen its fair share of unicorns. One of the areas of particular interestis the innovation of Seoul-based startups in the food sector — which we were lucky enough to see (and try) for ourselves. And the food was amazing!

5G is the future

Seoul is also betting big on the future and has made it its mission to become one of the world’s greatest testbeds for applications of 5G technology. Much like how Silicon Valley is reaping the benefits of having been an early investor in the internet, Seoul sows the seeds for a brighter future by spearheading new and exciting technology.

If you’re interested in keeping up with the growth and development of the Seoul ecosystem, make sure to keep an eye out for Seoul Metropolitan Government’s future initiatives and stay up to date via TNW‘s coverage and events. 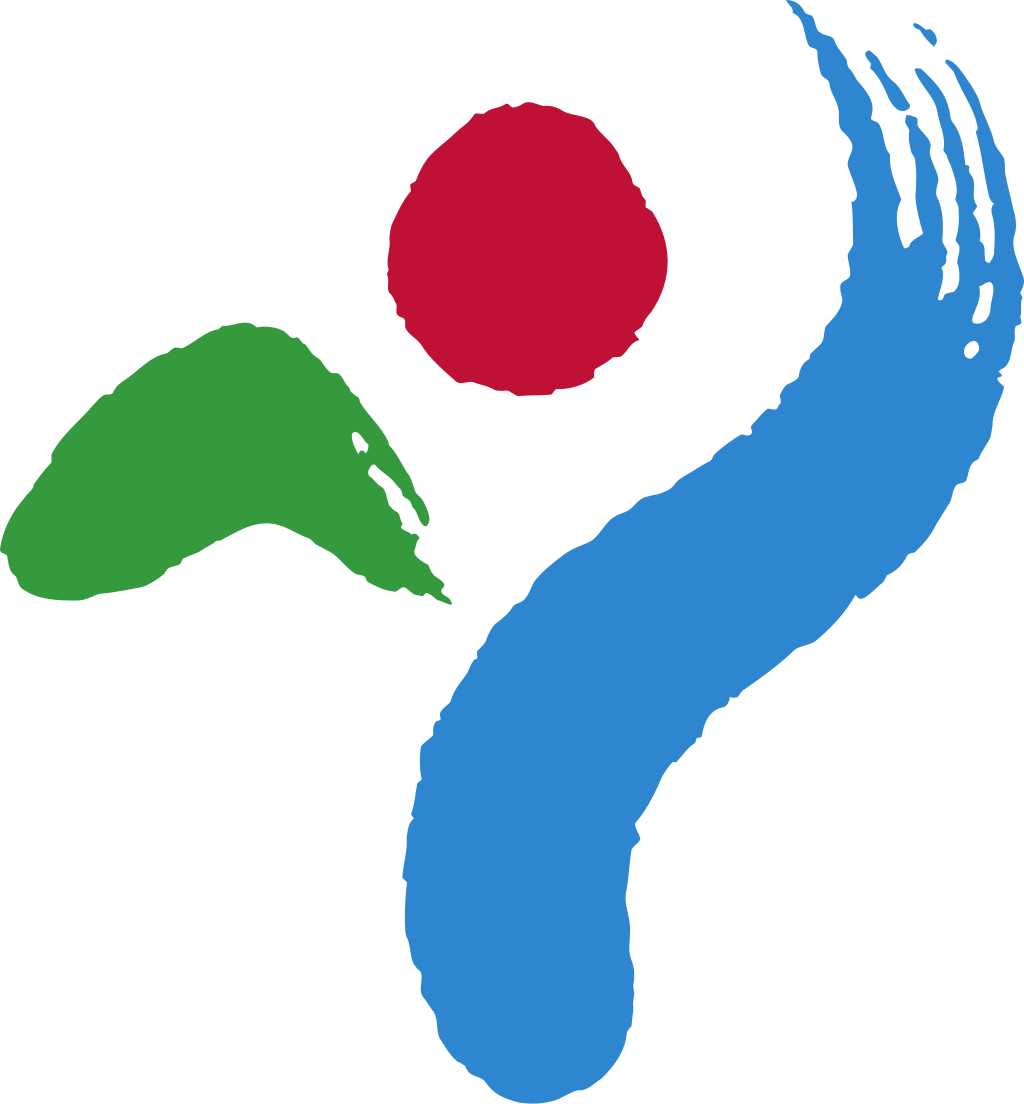