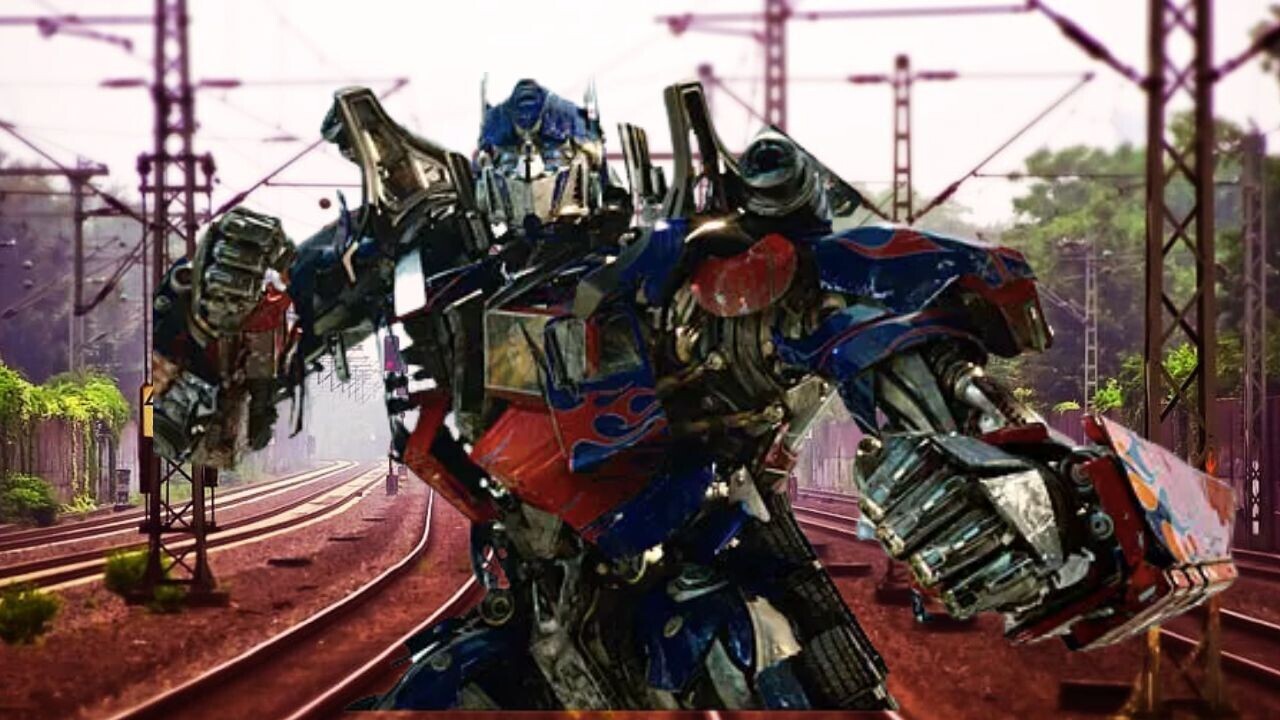 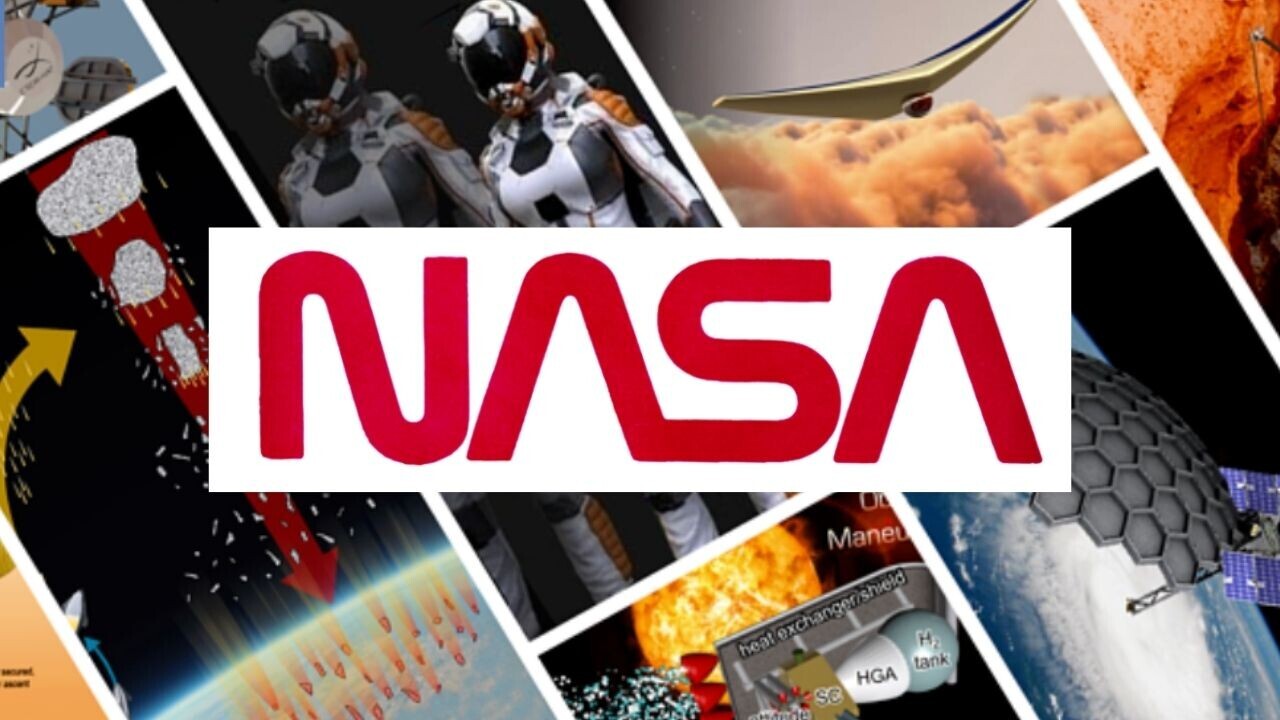 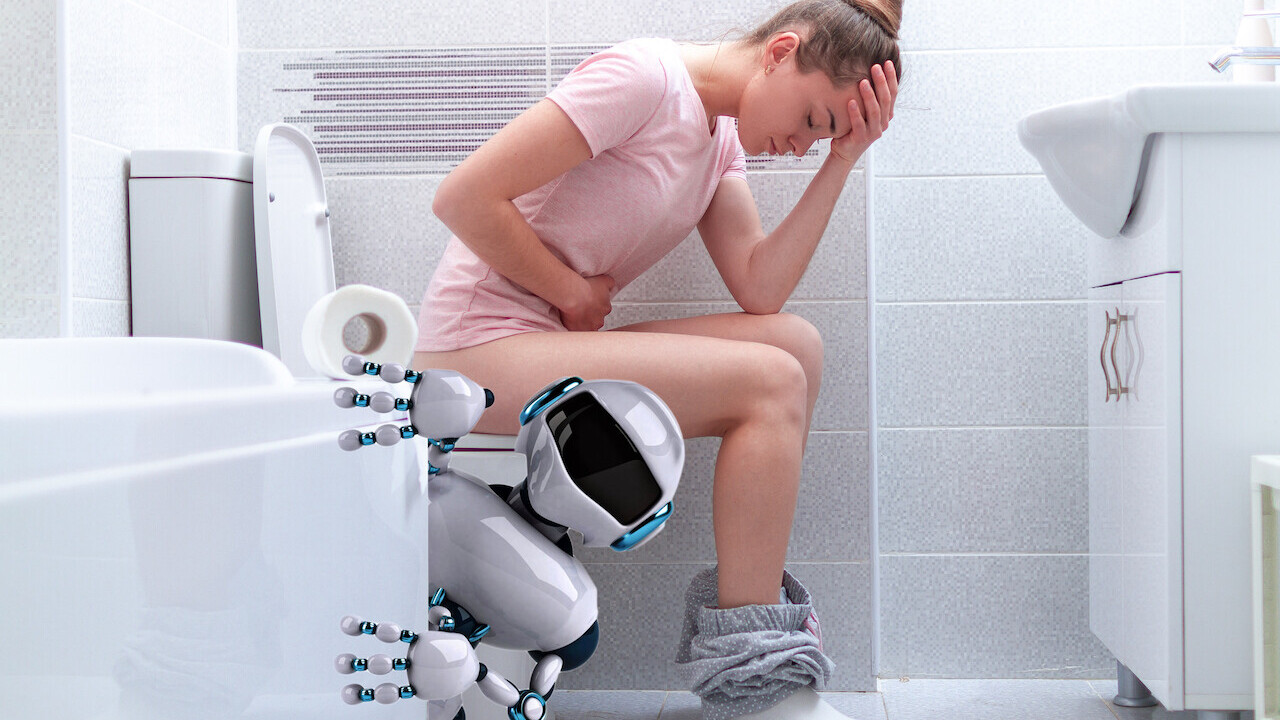 Analysis: Tesla’s humanoid robot might be Elon’s dumbest idea yet

These cute robots are now delivering pizza across Austin, Texas

Yo, plastic soup! These tiny swimming bots are coming to destroy you

Review: The Litter-Robot is worth the $499 to never scoop cat poop again