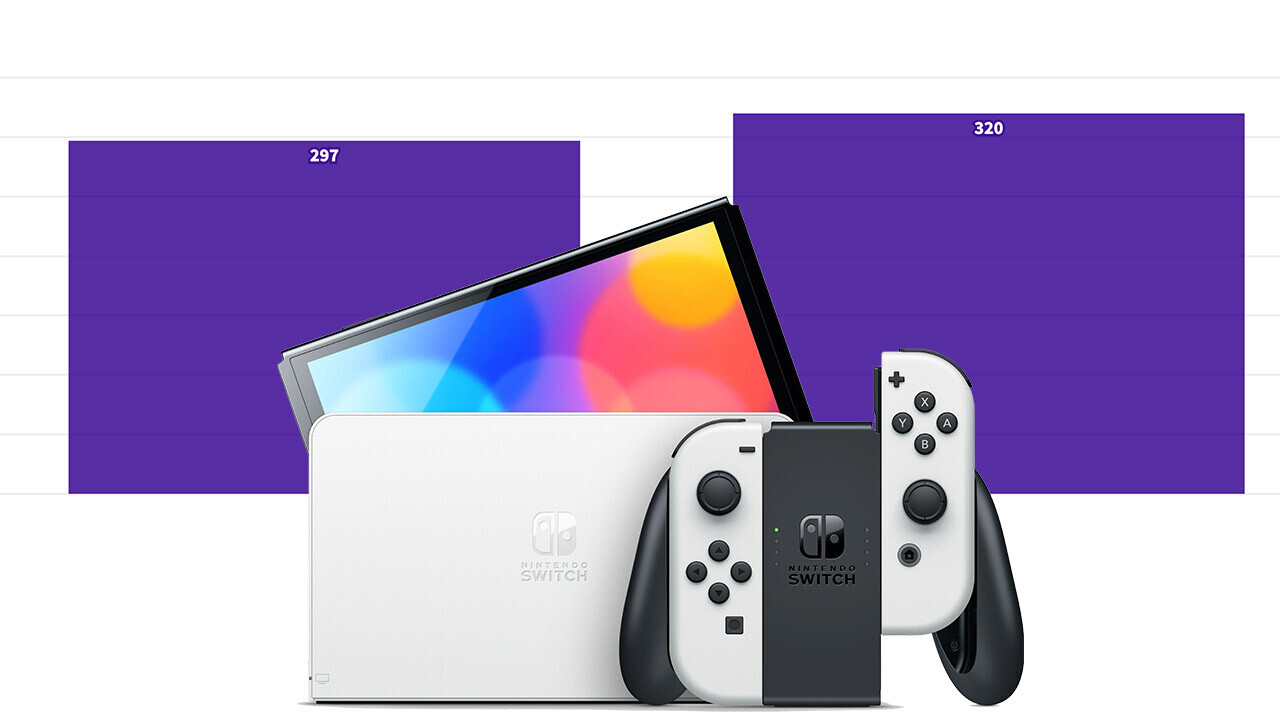 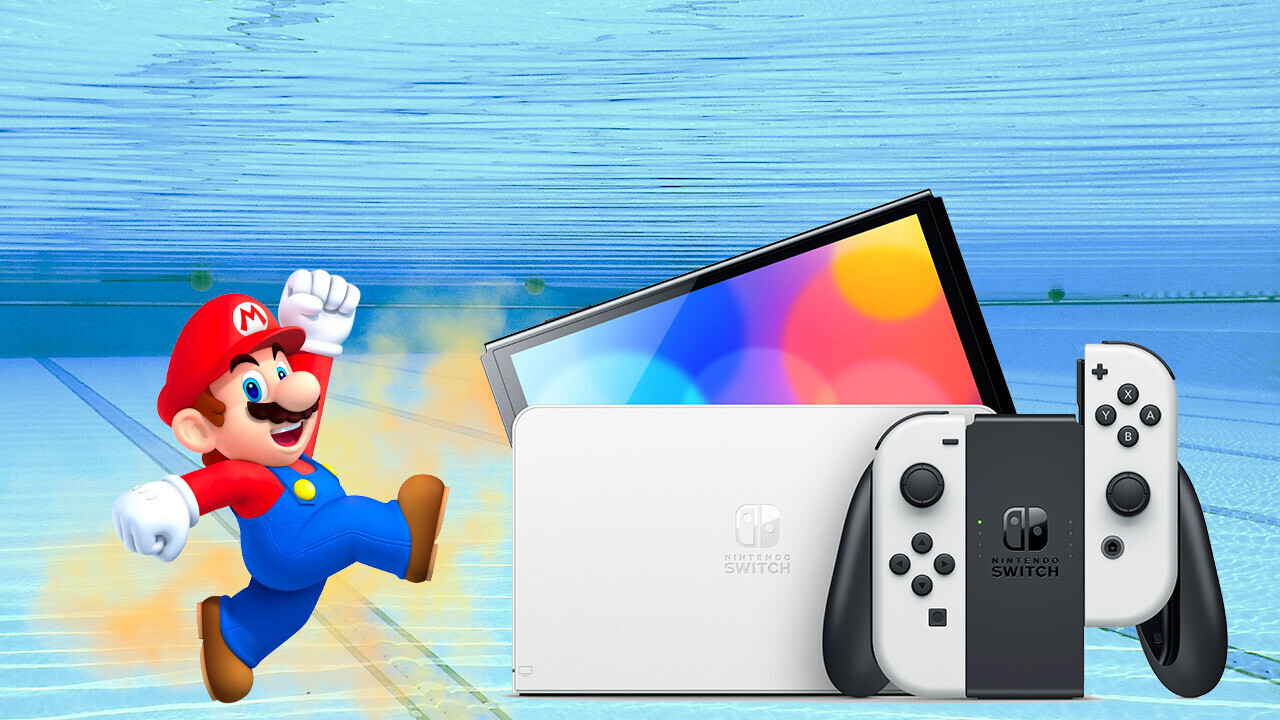 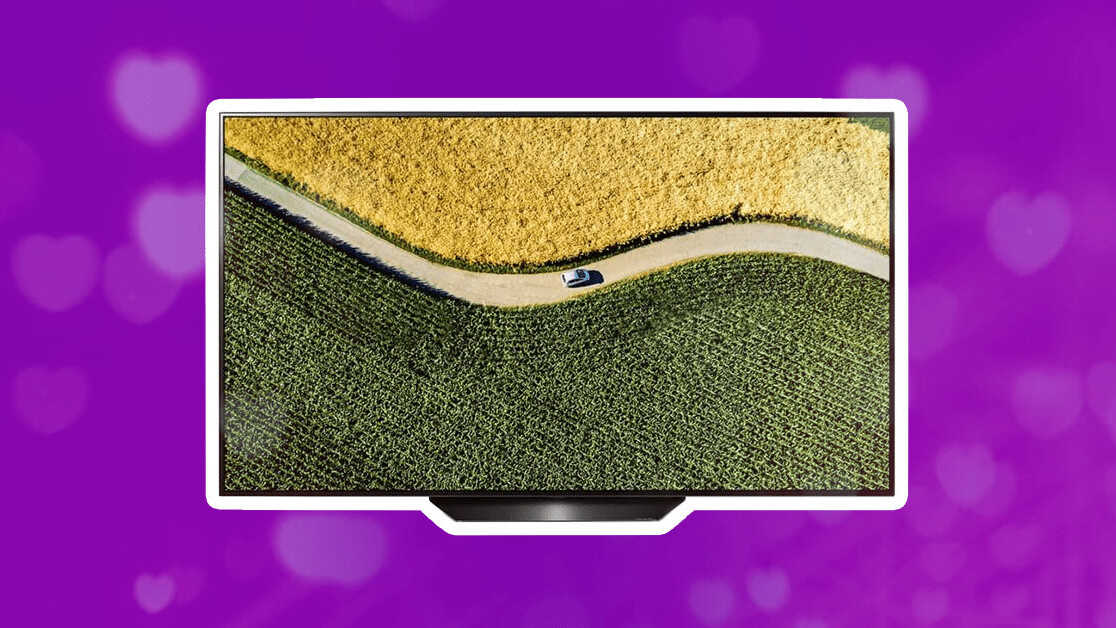 Report: Apple to use Mini-LED tech in 2020 for better iPad and MacBook screens