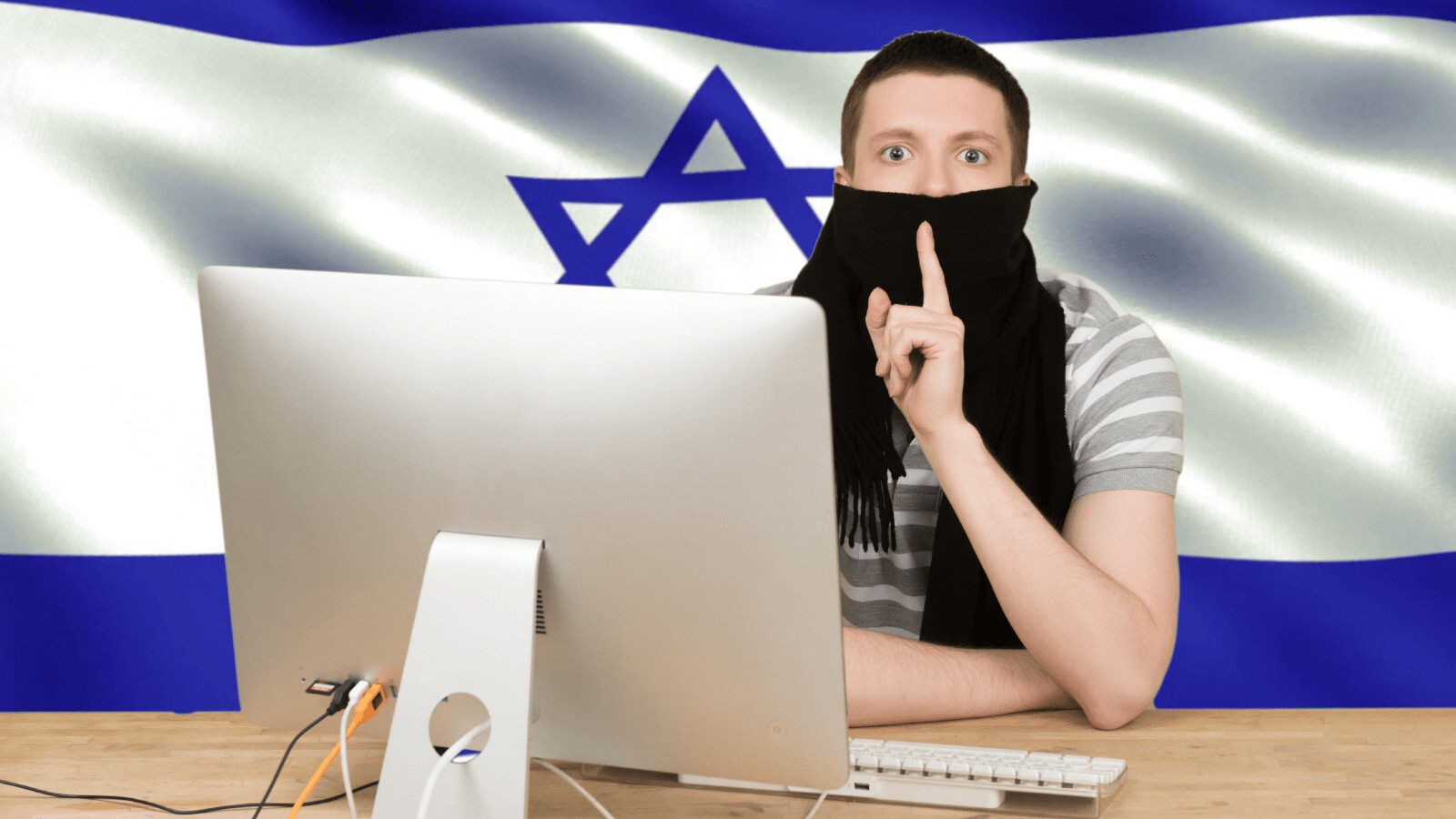 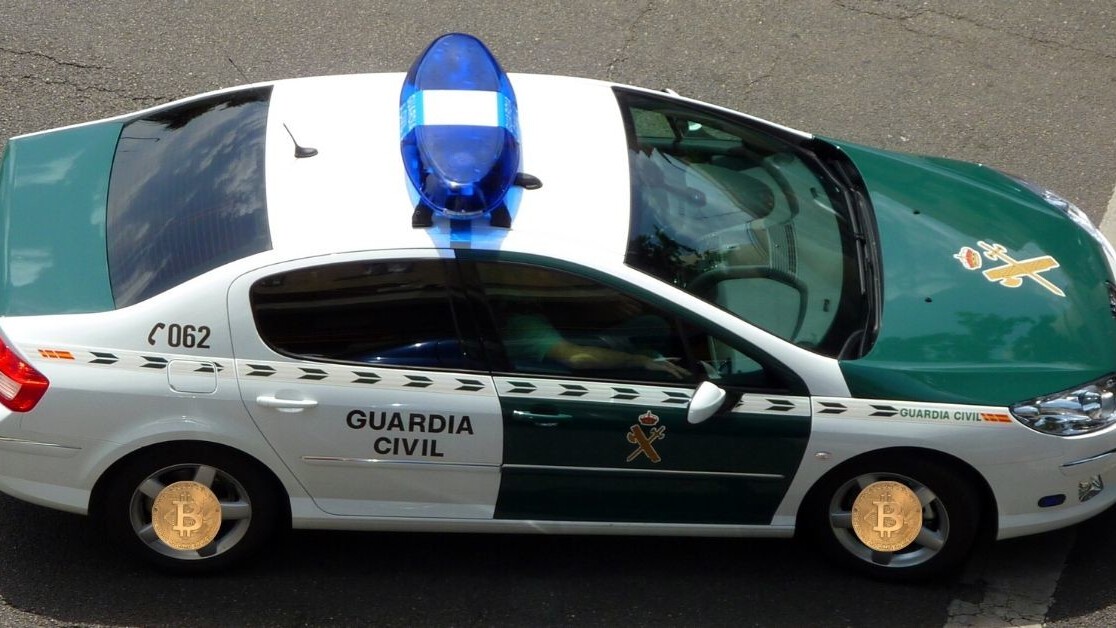 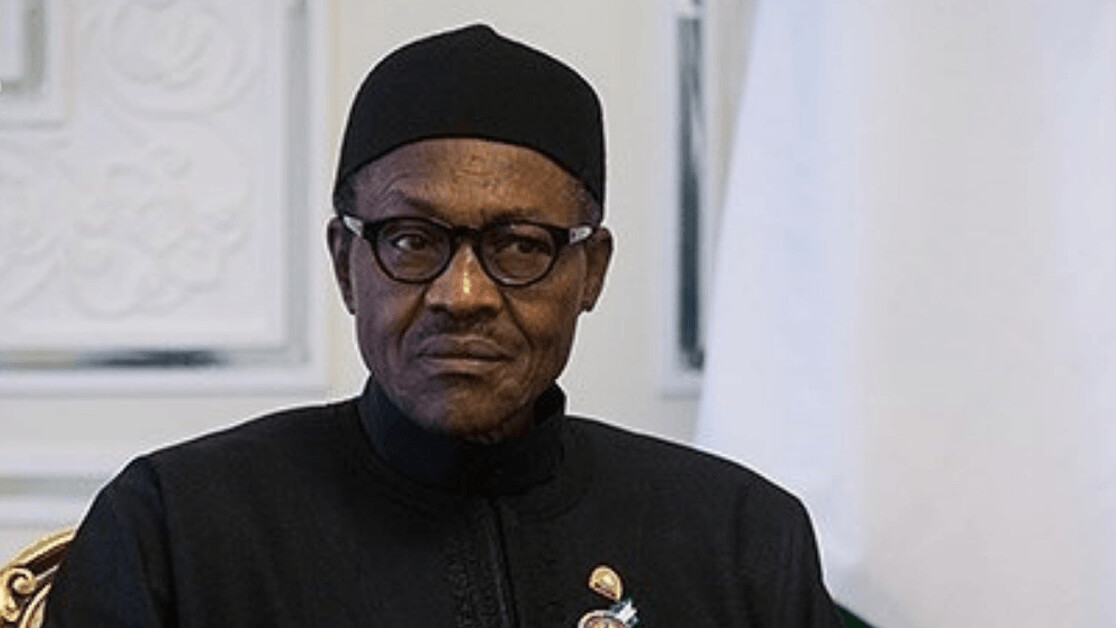 Here are the 5 hottest startups in Israel