Israel’s largest shipping firm is opening up its blockchain to all of its clients of specific trades following a successful trial.

For those not in the shipping biz, which I think is most of us, an eBL is a manifesto of a ship’s cargo which is given to the master or captain of the vessel as part of the ship’s legal documentation.

Reports claim that original bills of lading were transferred to the captain hours before the ship’s departure. Prior to Zim’s blockchain, the processing of eBL documents could take anywhere from a few days to a few weeks.

Zim believes that using the blockchain to digitize shipping documents will reduce time, complexity, and operating costs for everyone involved in making a container ship get from A-to-B.

It might just be me, but logistics and shipping seems to be actually making something of the blockchain. Indeed, the blockchains might be private and permissioned, but the industry seems to be developing working use cases of the technology that bring benefits for those involved.

In July 2018, an Australian bank used blockchain tech to track the shipping of 17,000 kilos of almonds half-way around the globe.

Transporting large amounts of cargo around the world, somtimes involving hundreds of suppliers, and oceans of paperwork is no easy feat. If private blockchains help make the process a bit more efficient, I guess it’s okay that the platform is only decentralized in part. 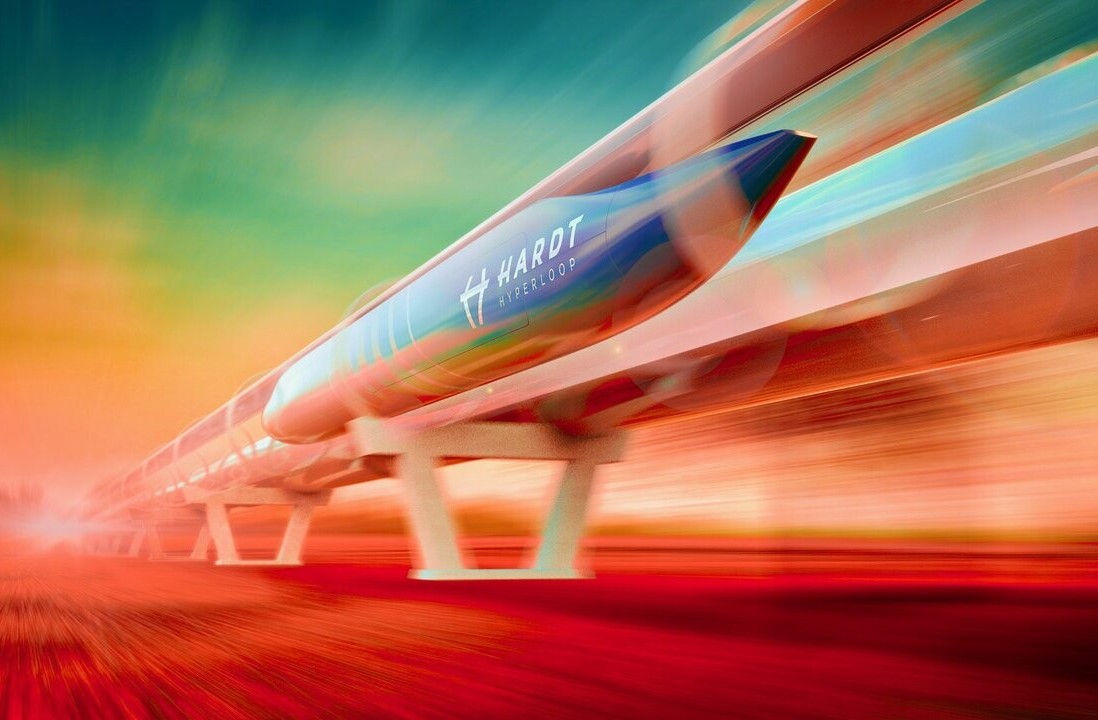 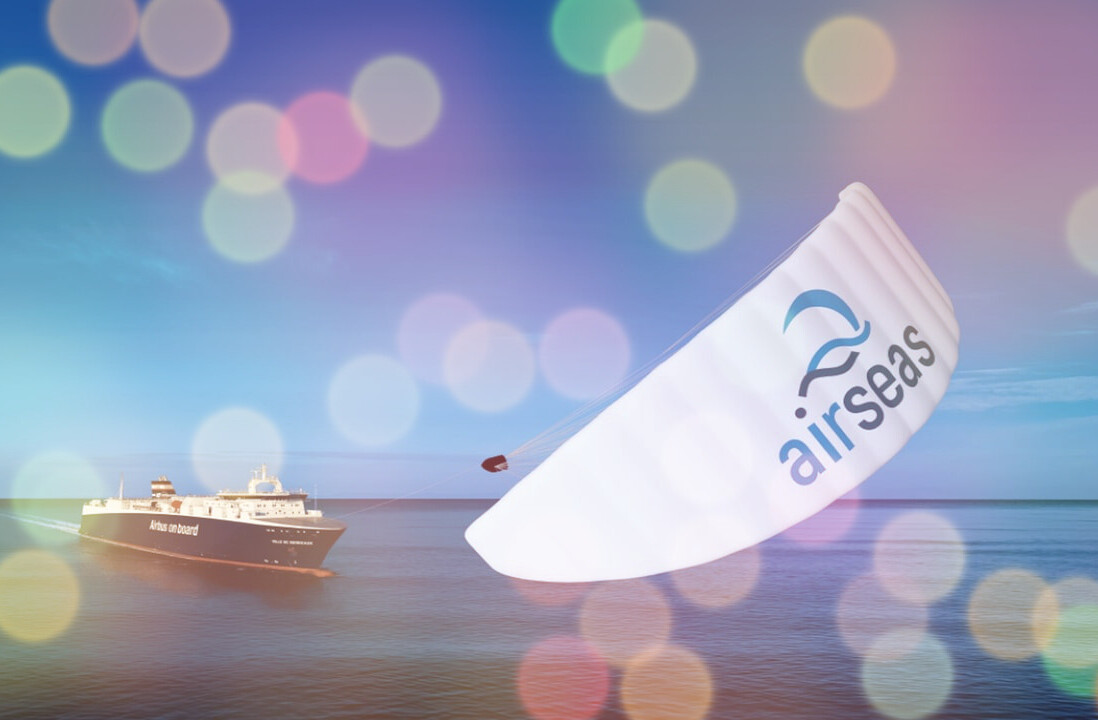