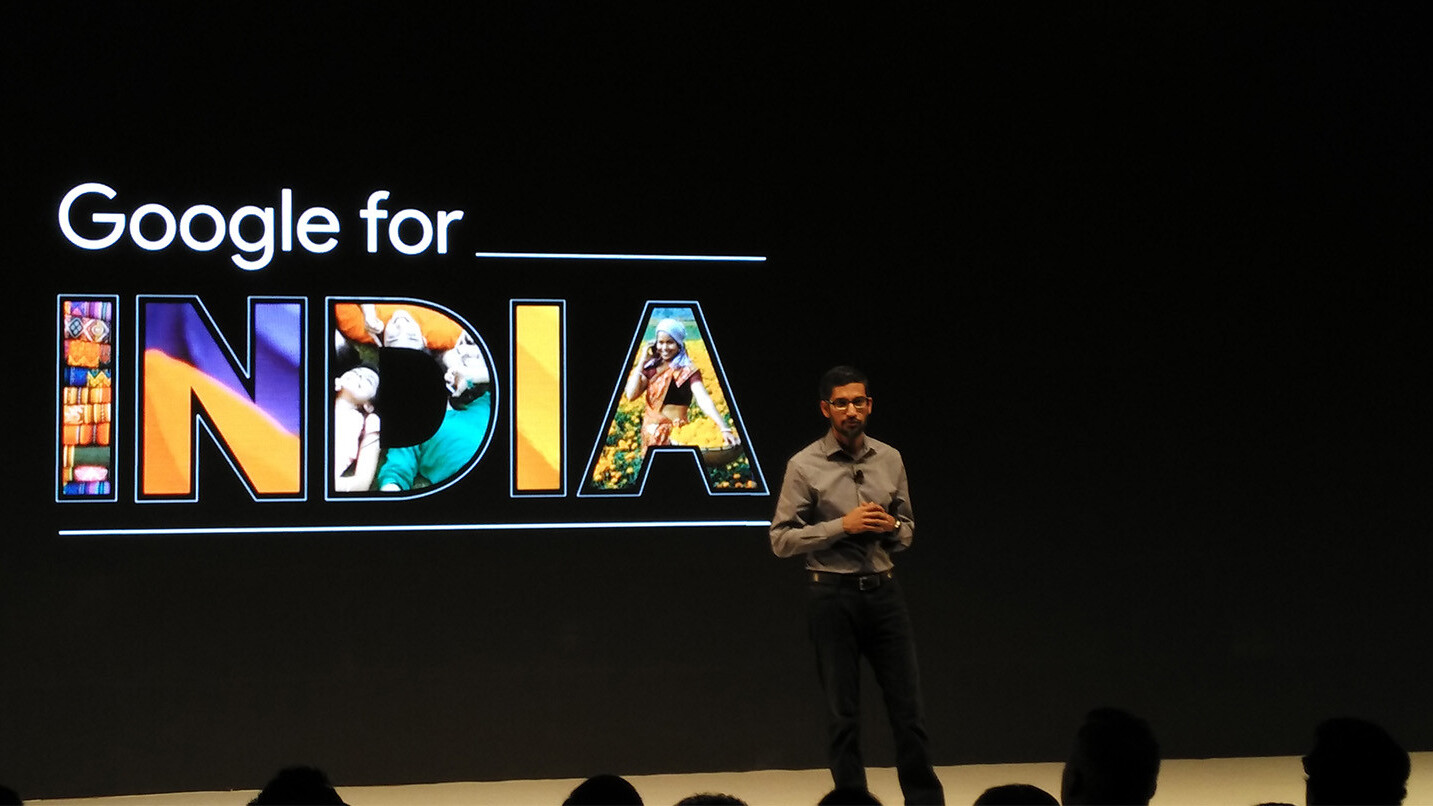 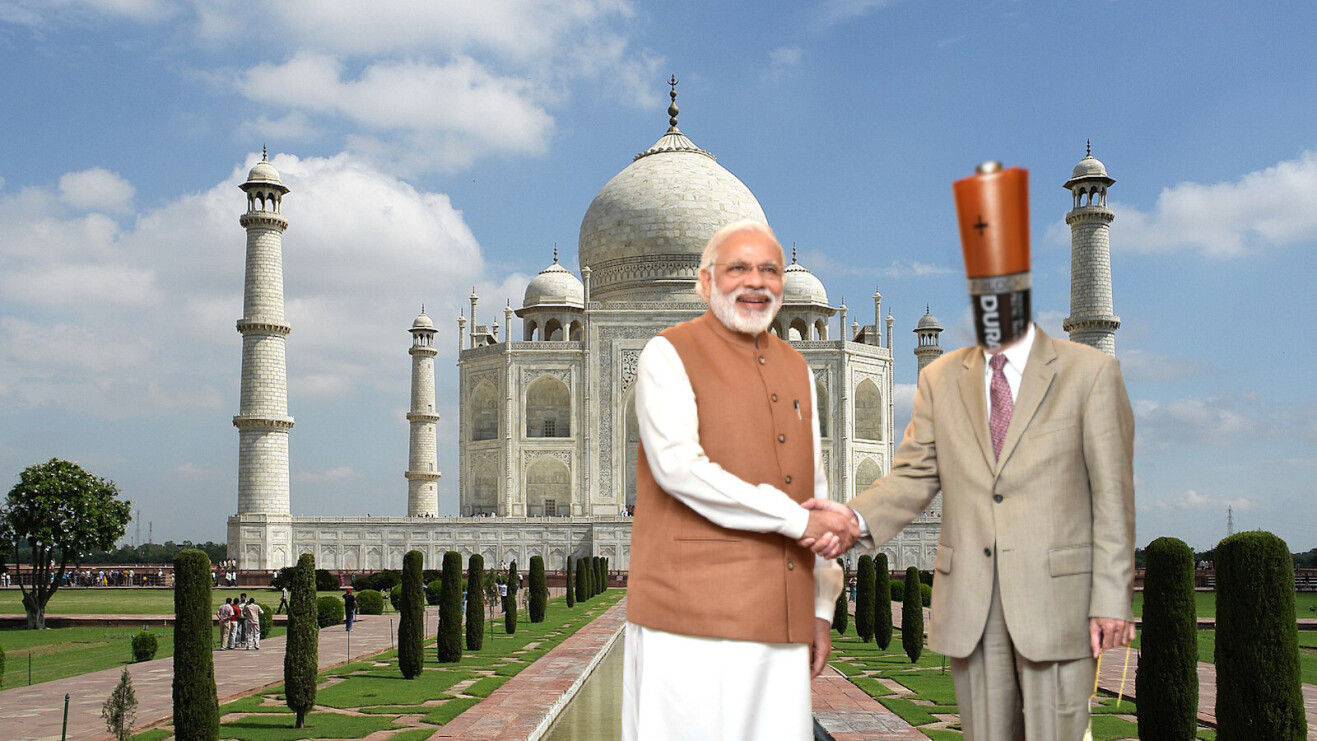 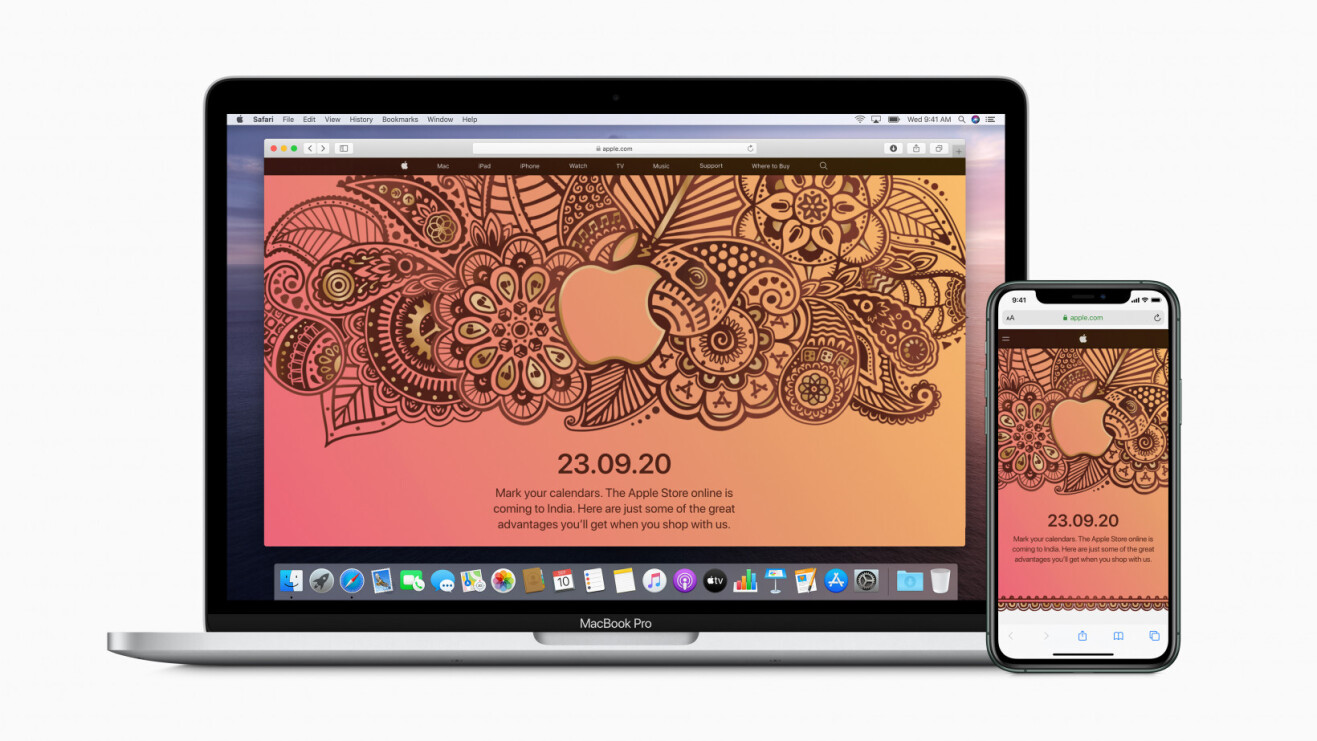 Apple might finally open its online store in India next month