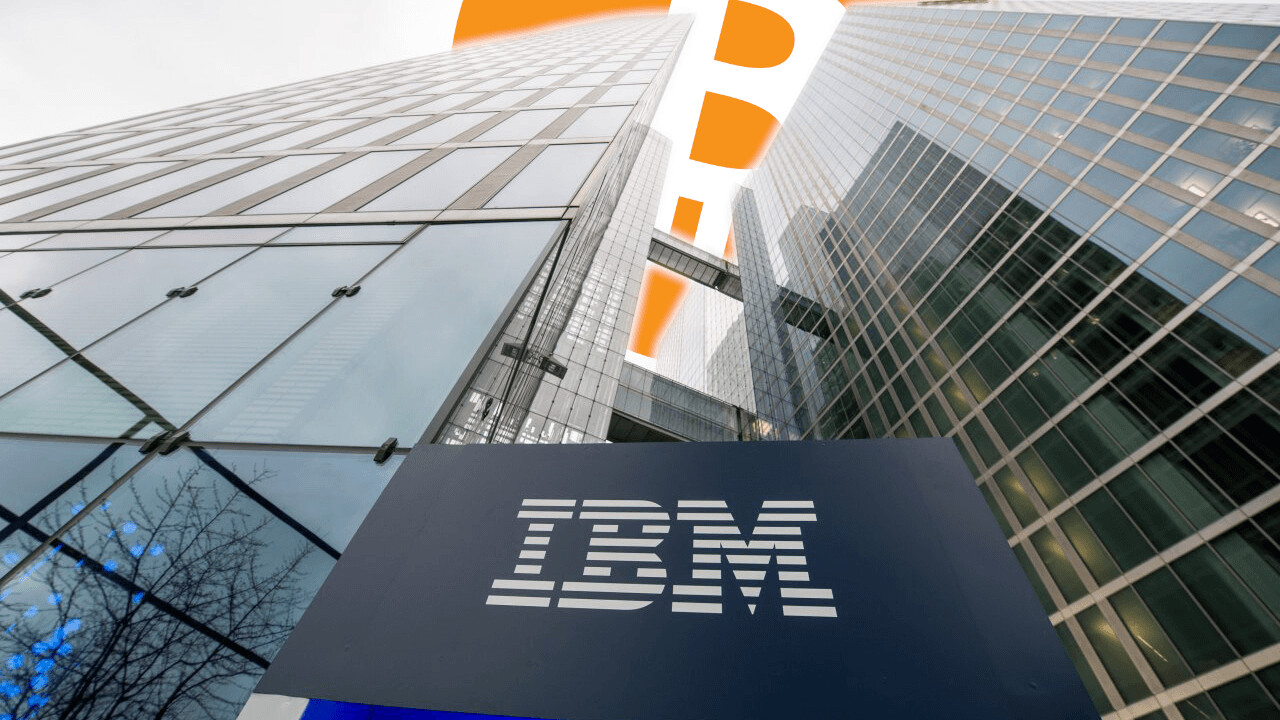 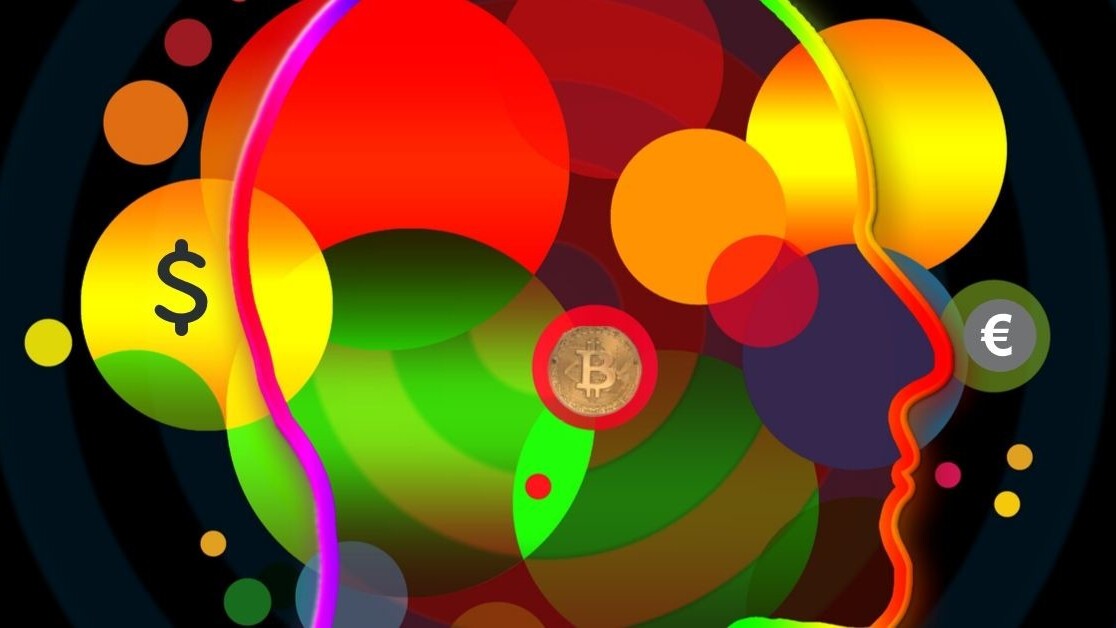 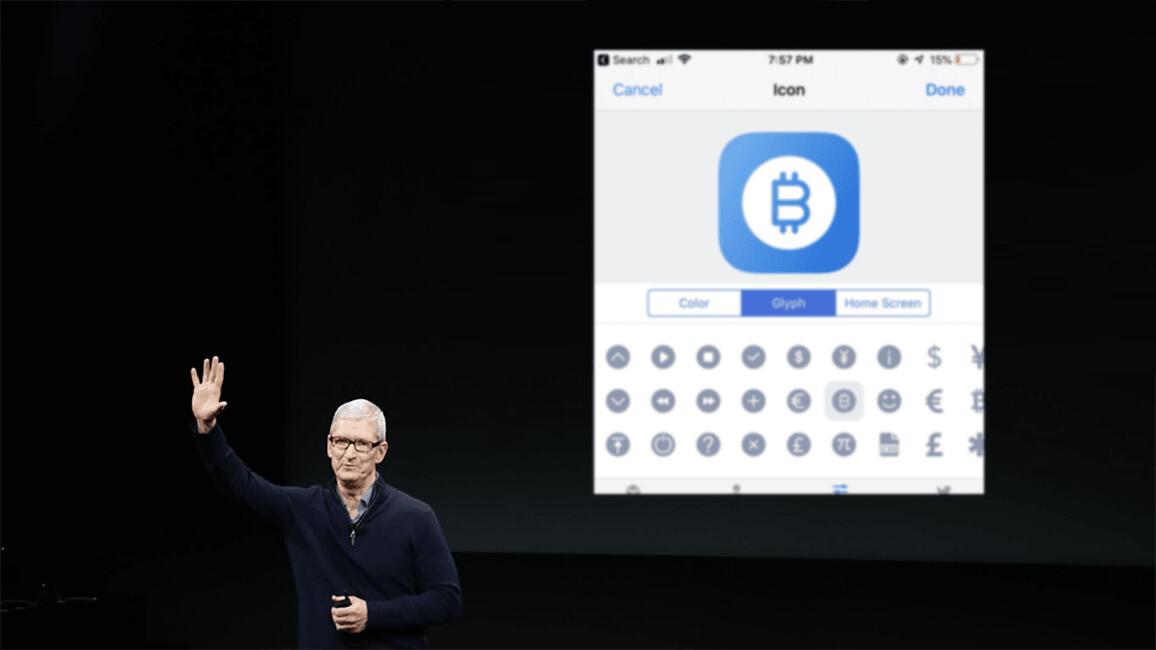 China has no idea when it will launch its digital currency