Despite reports last month that China was readying itself to deploy its own government digital currency, it now seems the country is not so surefooted regarding the asset’s roll out.

In a press conference in Beijing yesterday, The People’s Bank of China’s (PBoC) governor Yi Gang said that there is “no timetable” for the launch of its new digital currency, South China Morning Post reports.

Last month, reports surfaced which stated the PBoC had allegedly said its digital currency was “almost ready.” The sources were said to be a former employee at a Chinese institution pegged to receive the currency and someone “involved in the development of the cryptocurrency,” Forbes reported.

It was even believed that the digital currency could be released in time for November 11, China’s busiest shopping day.

While a change of launch date and delay is one thing, China’s digital currency may be much further from reality than first thought.

Yi added that the digital currency requires more “research, testing, trials, assessments, and risk prevention.” What’s more, it would be tightly controlled by the government rather than being built on “pure blockchain” technology.

Presumably, this makes China’s proposed digital currency note-worthy in absolutely no way shape or form. It is beginning to sound increasingly like a direct digital replacement for the country’s yuan. It doesn’t actually appear to offer holders anymore financial freedom over conventional fiat currencies.

All of this stands in contradiction to what deputy director of payments at China’s central bank, Mu Changchun, said earlier this month.

Mu said the new Chinese digital currency would strike a balance between allowing anonymous payments and preventing money laundering. So in other words, it’s going to be made of unicorn farts and fairy dust by the looks of things.

All this leaves one wondering if the Chinese digital yuan will actually ever launch, let alone if it will happen soon. 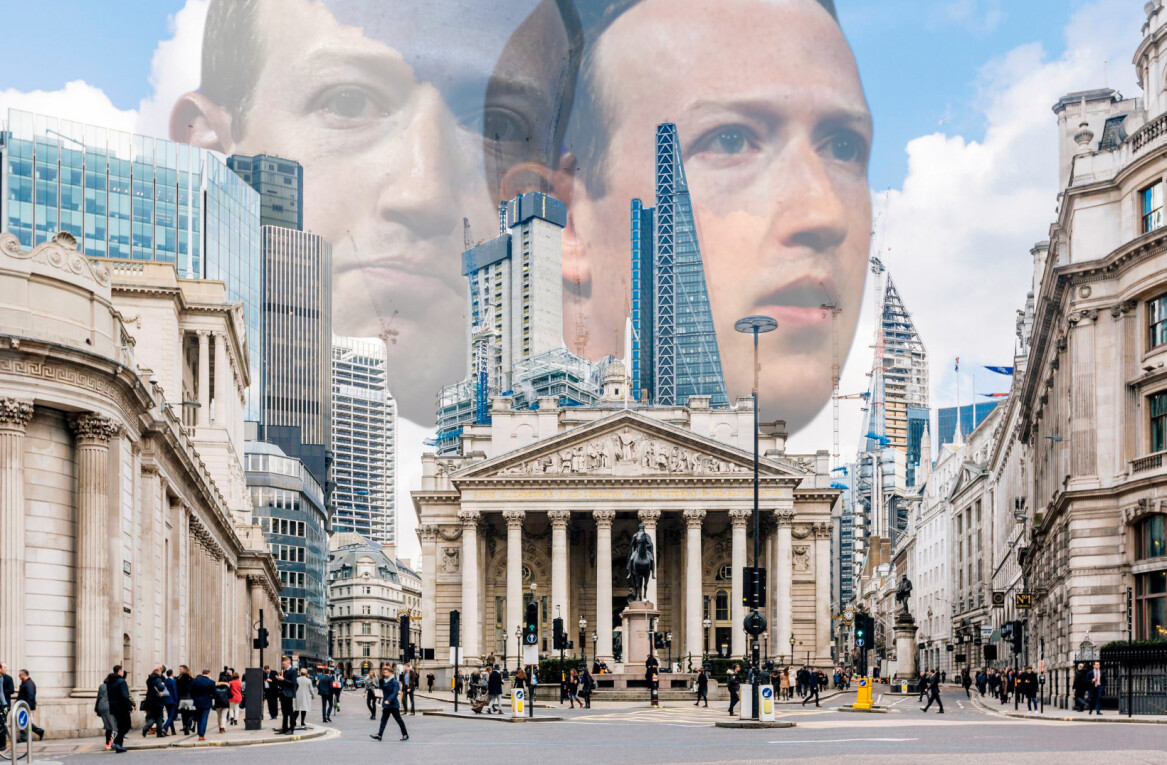