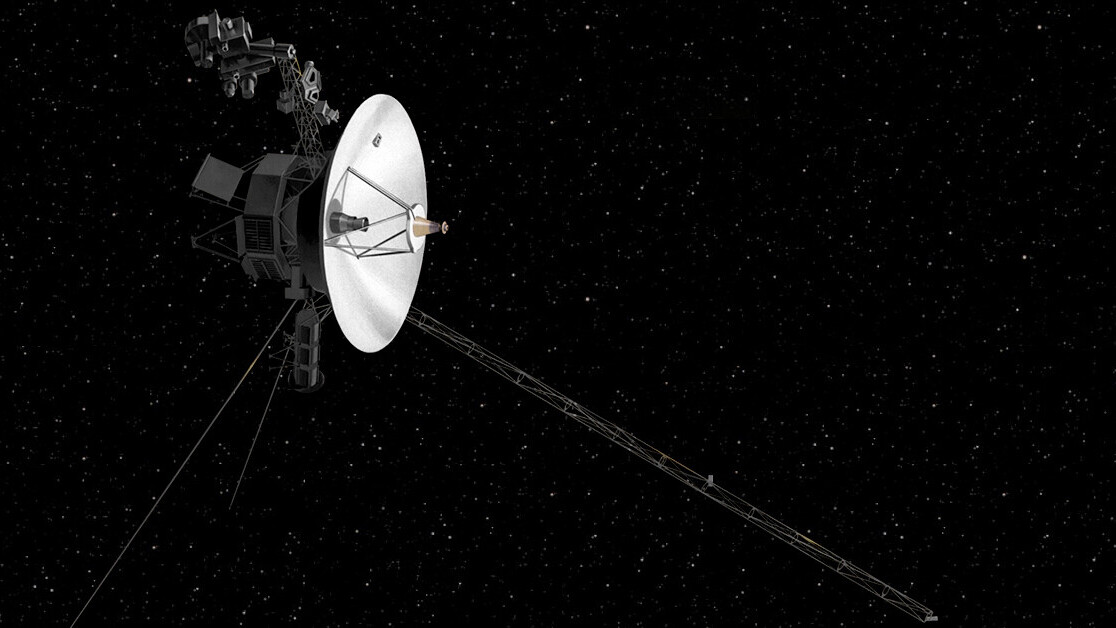 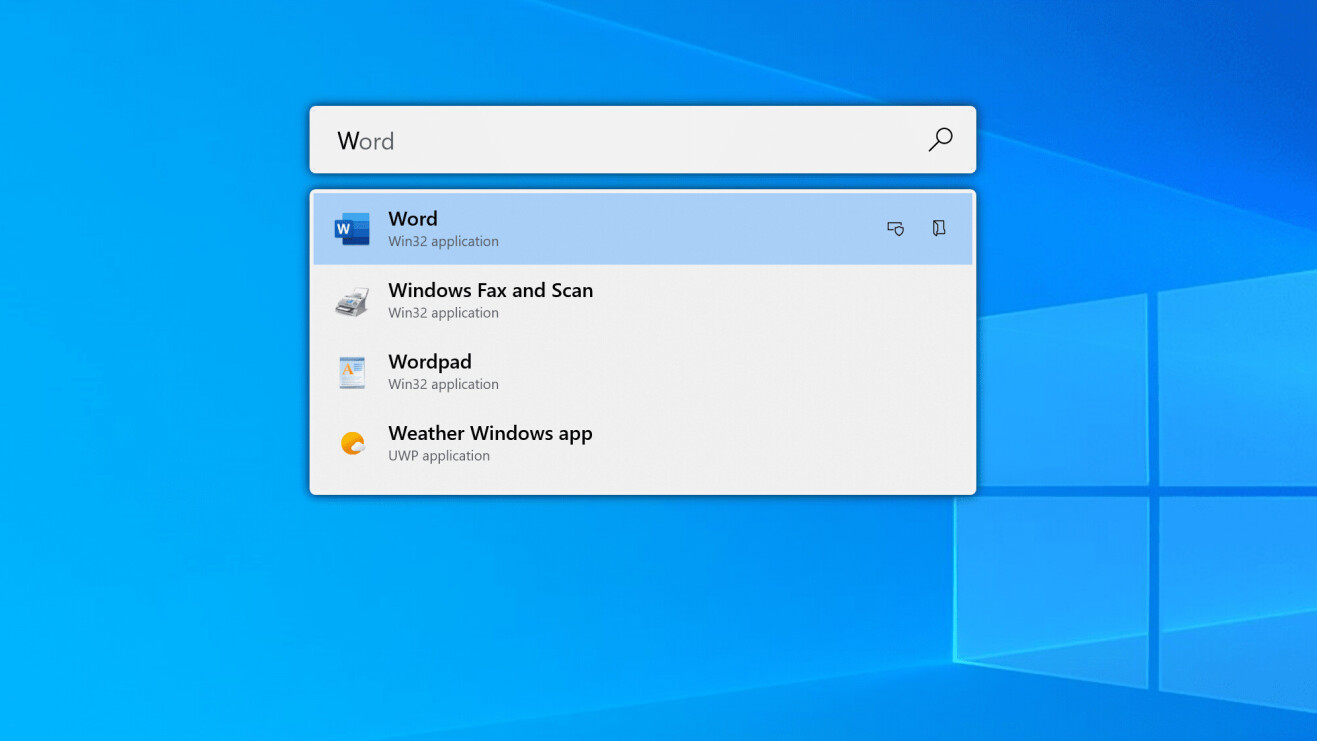 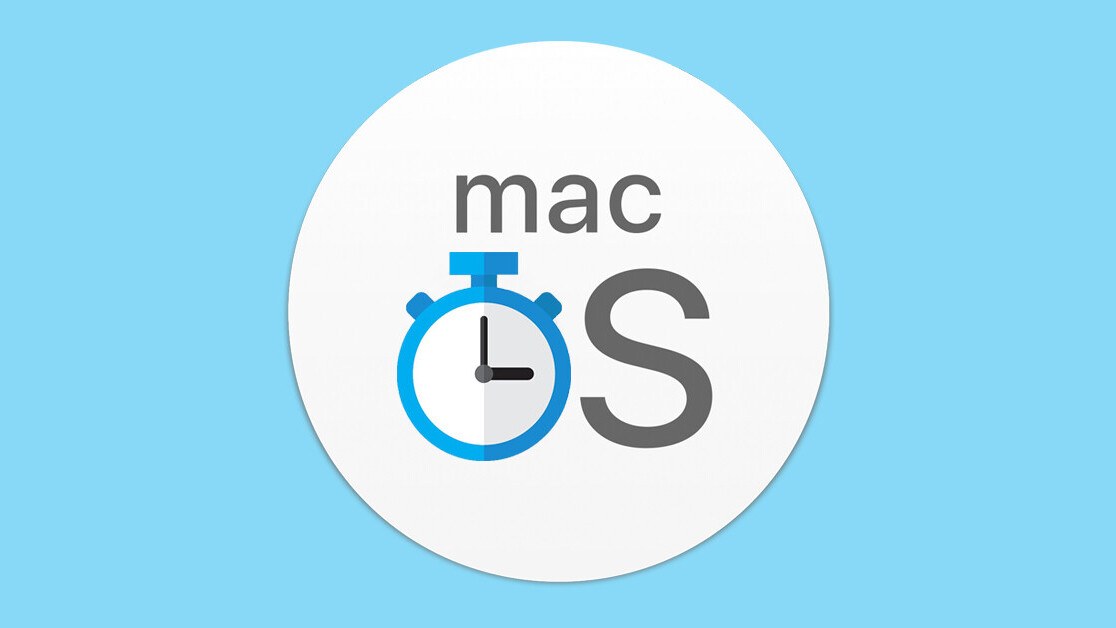 Would your mobile phone be powerful enough to get you to the moon?