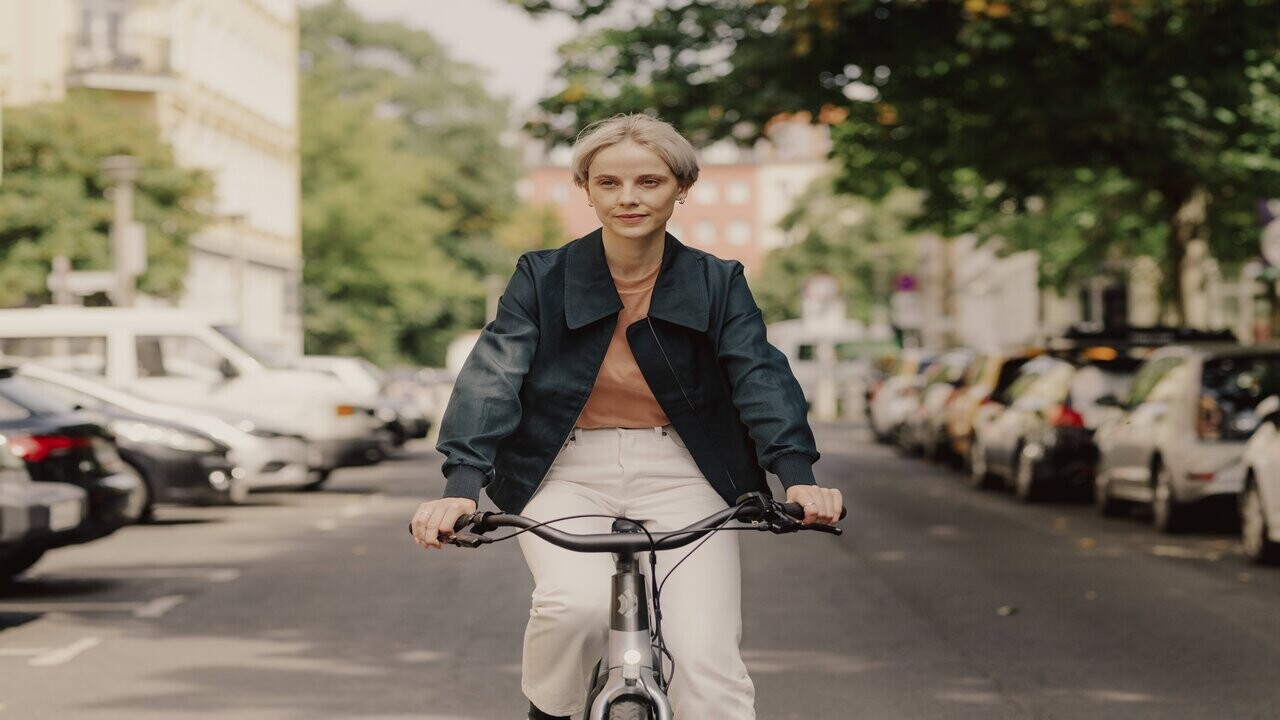 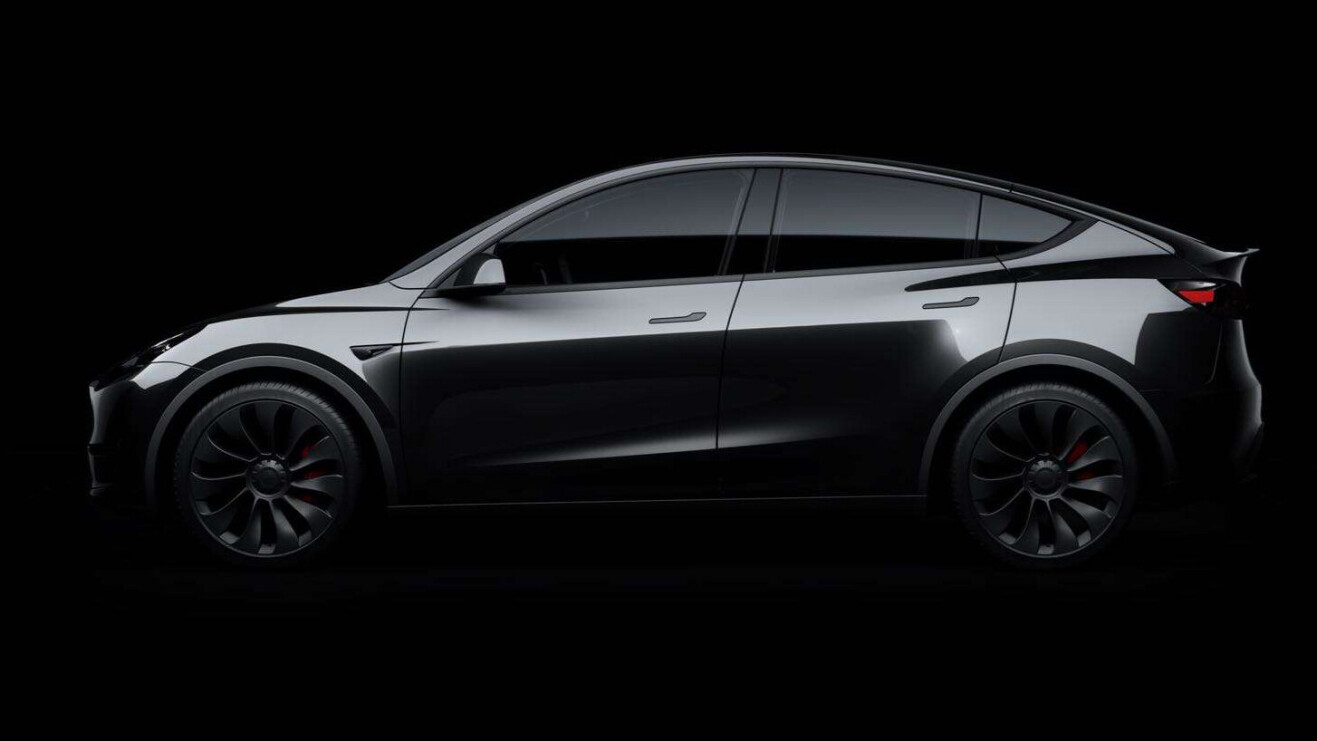 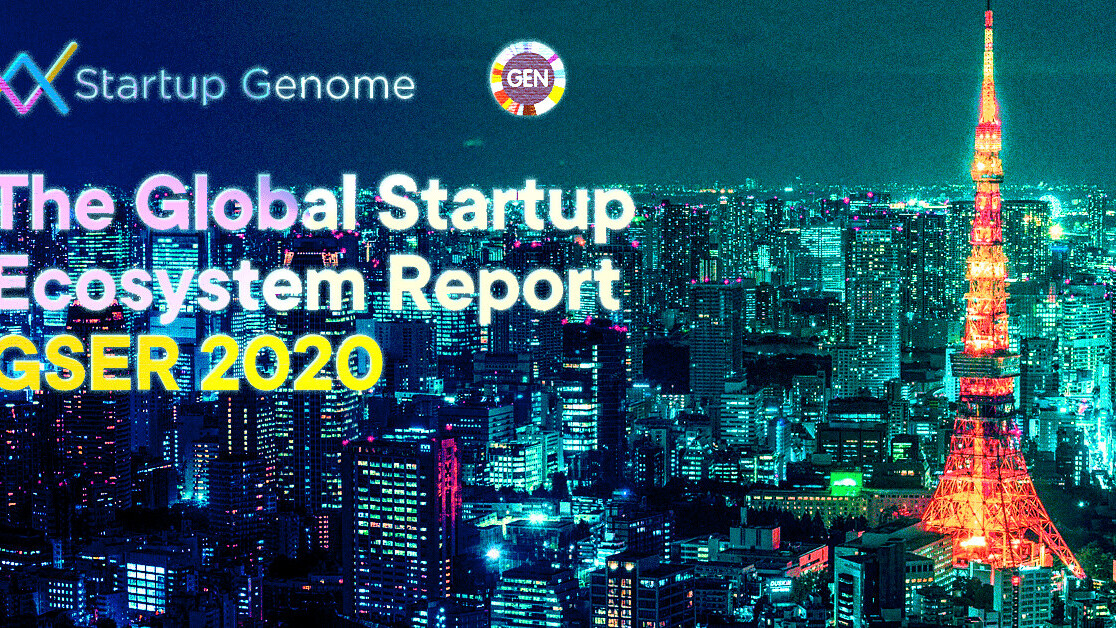 Daily Distraction: How to visit museums from the comfort of your home

Here are the 5 hottest startups in Germany