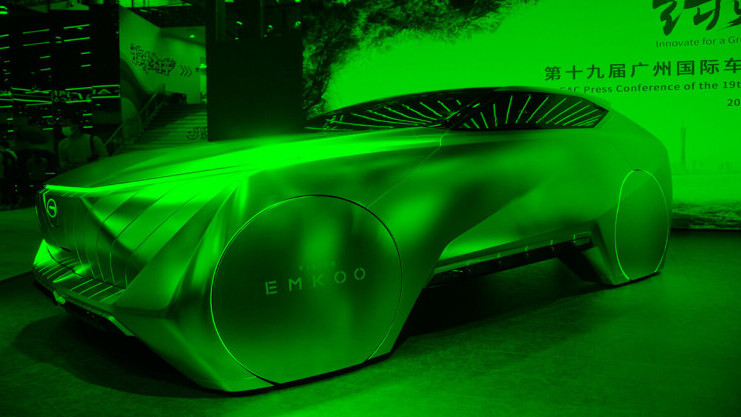 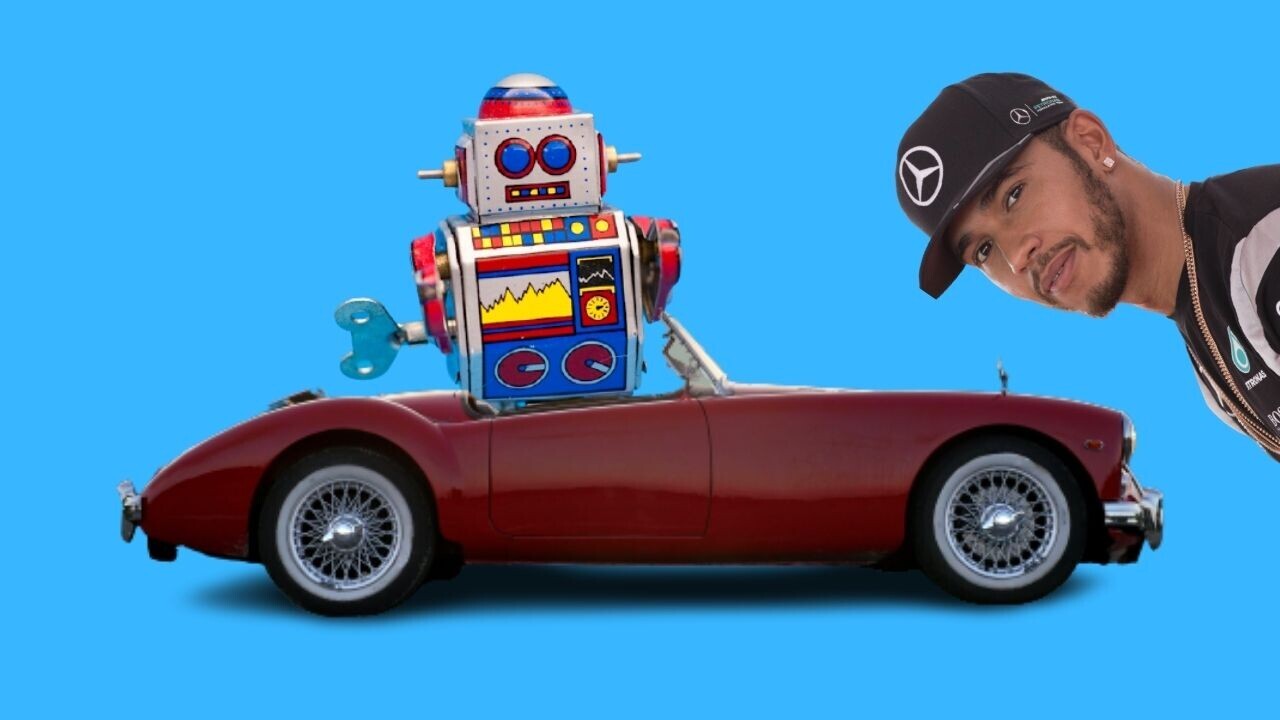 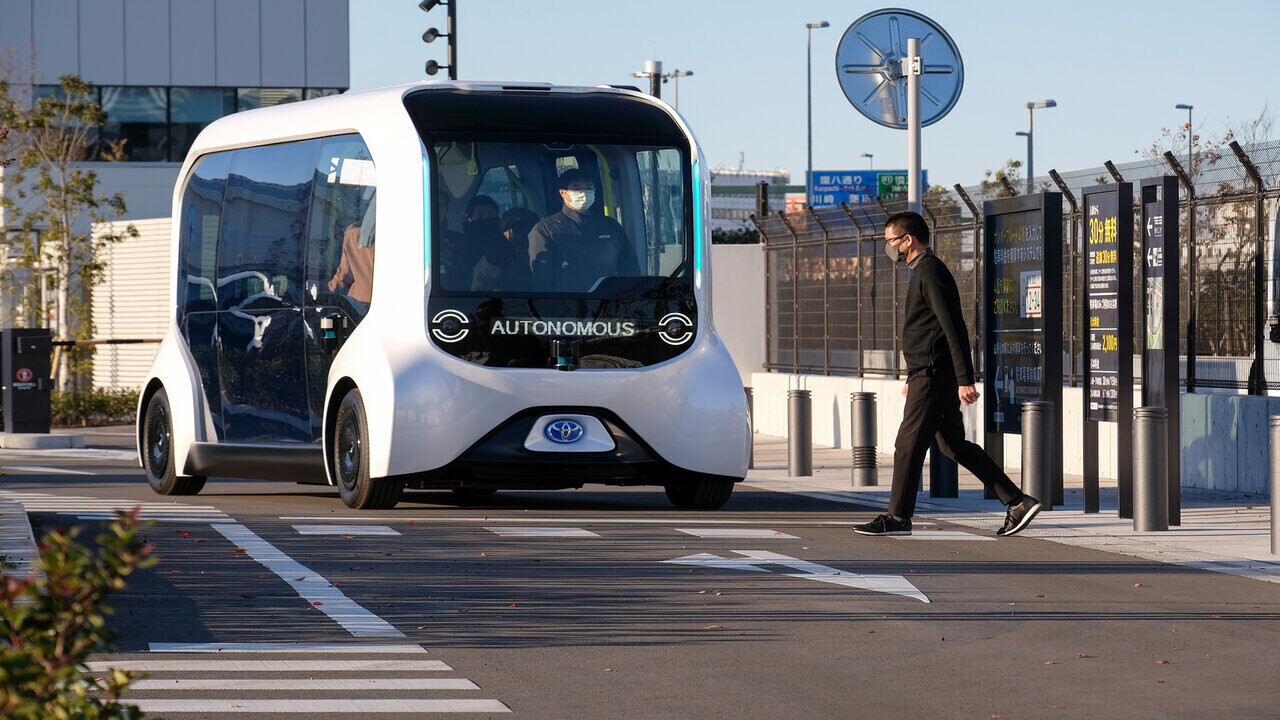 Study: People are more likely to exploit trustworthy AI than other humans

Why the dream of truly driverless cars is slowly dying

Microsoft partners with GM to make self-driving cars a reality

5 reasons why autonomous cars still aren’t on our roads