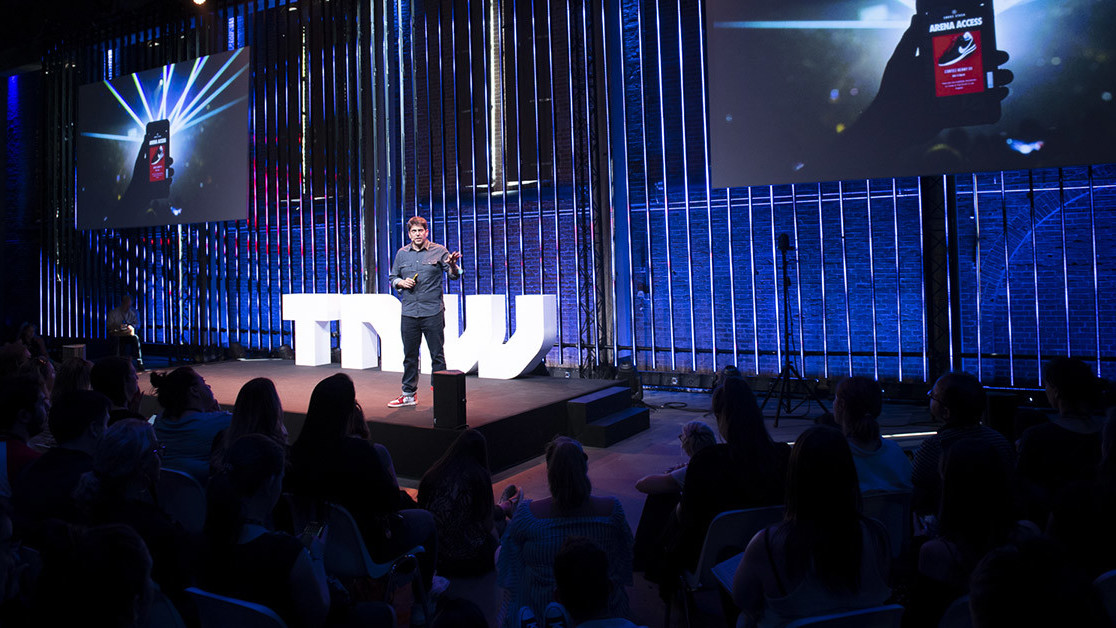 Fun fact: 31 days is the gestation period of a baby chipmunk, and it’s also the amount of days left until TNW Conference! Coincidence? Probably.

300 is the name of a movie, and it’s also the amount of speakers we have confirmed so far for TNW Conference! That’s definitely a coincidence, but it’s true.

Gimme
We recently confirmed some really cool names, including:

Check out the full list of speakers, and stay tuned for even more amazing names!

Michael Gidney has been the CEO of the Fairtrade Foundation since 2009. He’s worked in international development for over 20 years, with a focus on reducing poverty.

At TNW2019, Michael will be speaking on a panel at our Trade track, which focuses on the future of business, together with the Financial Times. Interested in learning more about Fairtrade? Don’t miss him speak!