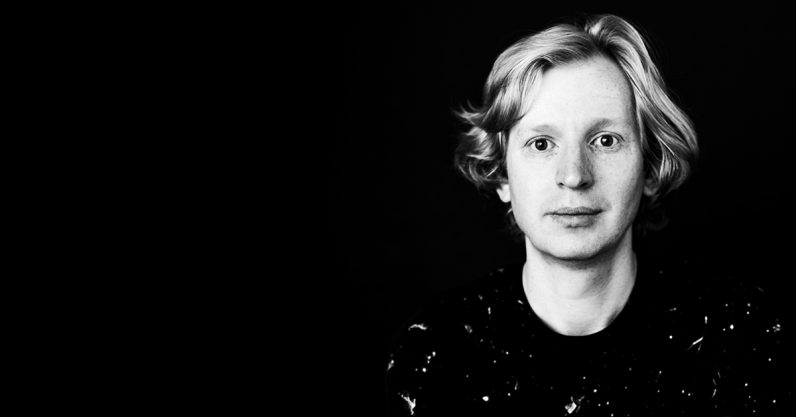 Valentine Uhovski started his career as an editor and journalist, and has written for the likes of The Wall Street Journal and Interview Russia.

He’s now in his eighth year manning the helm of Tumblr‘s Culture and Fashion verticals. Since joining, he’s helped to foster and shape Tumblr‘s community of millions of creators worldwide and has worked with countless big name brands, designers, and artists to build their Tumblr presence.

Uhovski wound up on the social platform by accident, he told Ad Age: “I never dreamt that I was going to work at a tech company focused on fashion.”

And what exactly does his job entail? “Fashion and Contemporary Art are two of our biggest verticals,” Uhovski told TNW. “So my role involves working with all the players that make up those worlds editorially, creatively, and through physical events.”

As the platform has evolved over the past seven years, so too has his role: “The biggest change is honestly focusing on our incredible emerging creators and their growth as much we would on big VIP’s and brands. In this early digital content golden age, these voices and artists are truly inspiring and exceptional.”

Tumblr‘s communities are famously niche, creating subcultures that create a presence beyond the platform. When asked what the strangest subcultures he’s come across are, he replied: “It has to be a tie between Fake Texts & Dumpster Divers.”

You can ask him all this and more because Uhovski is joining us on TNW Answers this Friday to host a live Q&A with our readers! The AMA starts at 6pm CEST – 12pm EST – 9am PT, but you can send in your questions now.