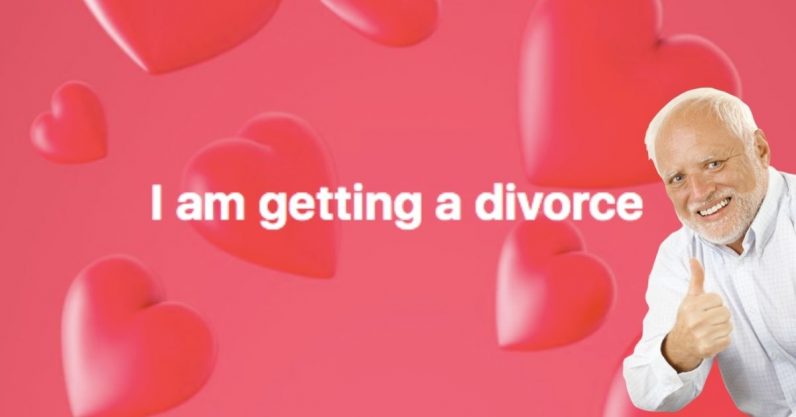 Facebook died for me back in 2017, yet I still find myself on the platform daily. This is mainly to stay up to date with schoolmates I haven’t spoken to for about ten years and see my ‘friends’ share questionable posts from “Britain First”. As awful as this platform is, I choose to stay, just like watching a house on fire.

So, to make my time on Facebook worthwhile I joined a private community called “a group where we all pretend to be Boomers (UNCENSORED).”

It’s self explanatory. On it, you’ll find teenagers mocking anyone aged 55-70 — and it quickly became my favorite corner on the internet. As I have a Facebook feed filled with Boomers, I feel in a great position to rate the accuracy of Boomer-like posts.

Created last year, this closed group has over 84,000 members that post memes and statuses pretending to be Boomers. Getting admission into this group isn’t a challenge, all you have to do is confirm you’re not a ‘party pooper,’ create your very own Boomer name (I went with Keith), and add the amount of cats you have — for Keith, that’s eight.

If you’re lucky enough to not have any Boomers on your Facebook feed, let me explain the kind of posts they share. It usually starts with a status on a “background color” saying something like “BBQ this weekend, please bring pudding, Karen.” Or, potentially, right-wing arguments articulated through blurry Minion memes.

So, let’s have a look at some posts shared on the ‘millennials pretending to be Boomers’ Facebook page.

I rate this post a strong 9/10. The background theme of love hearts is so off point, which is extreme Boomer behavior. Also, signing off your own Facebook post is subtle genius.

Next we have a post from a concerned Kathrine. This radiates the same energy as the one above, so again, I’ll rate this 9/10.

One thing that I hadn’t spotted among my own Boomers on Facebook — until now, of course — is the high probability that they’ll share a ‘meme’ alongside a Minion. This is why this post is pure genius and deserves a 10/10. Not to mention the subtle detail of the extra-small, blurred picture. Chef’s kiss.

This next post I found intriguing. Again, among my own Boomer ‘friends’ on Facebook, I often see the “I bet you won’t repost” or “are you brave enough to share?” tropes. For the subtle accuracy, this gets a 9/10.

So if you do anything today, you should join this group. And don’t forget to live, laugh, love.

Read next: A guide to testing Hooks for avid React developers