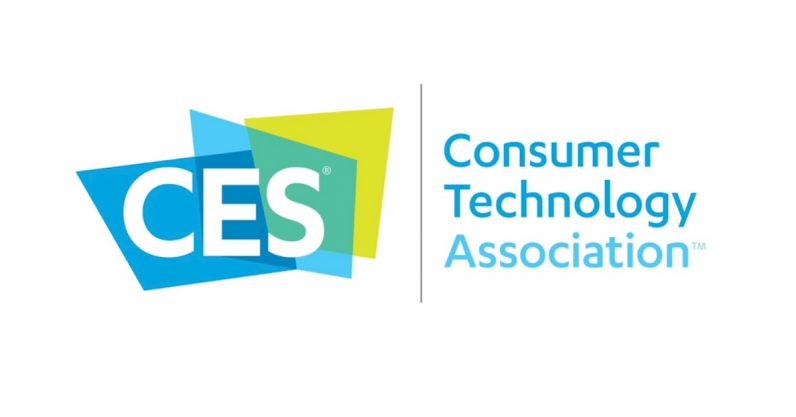 It’s official: CES 2021, the world’s biggest tech trade event, is going digital to protect everyone from the coronavirus. The Consumer Technology Association (CTA), which organizes the show, today announced the digital replacement.

The event was originally supposed to run from January 6-9 in Las Vegas. Gary Shapiro, president of the CTA, revealed the digital event. He said that, while the company hoped to bring everyone together in Vegas again, “but given the current public health concerns, it’s just not possible to bring everyone safely together.”

While I’ve never been myself, I’ve heard that CES requires having many, many people to pile into a convention center closely (which, as a claustrophobe, makes my skin crawl). It makes social distancing very difficult, so it wouldn’t have been the best look if the CTA had gone ahead with it. It doesn’t help that rumors spread earlier this year that CES 2020 may have played a role in the spread of the virus here in the States. Therefore, it’s been a given for a while that the event organizers would come to their senses and either cancel the 2021 event or go digital with it — and now we have official confirmation.

We don’t yet know how exhibitors will be able to show their stuff, or how attendees will be able to see the whole event. Shapiro implied CTA is working on a special platform to make the event work, but didn’t elaborate.

CES 2022 is, at the moment, still planned to be an in-person event in Las Vegas.

Read next: Kodak, now a pharma company, expects drugs to make up 30-40% of its future business