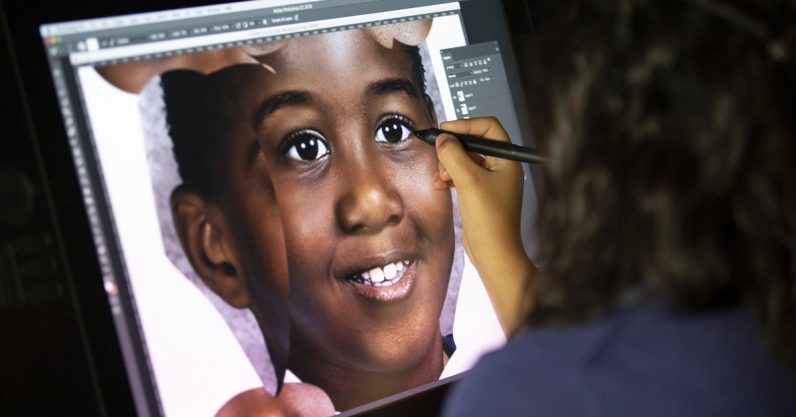 Read next: Remote jury trials in times of COVID-19