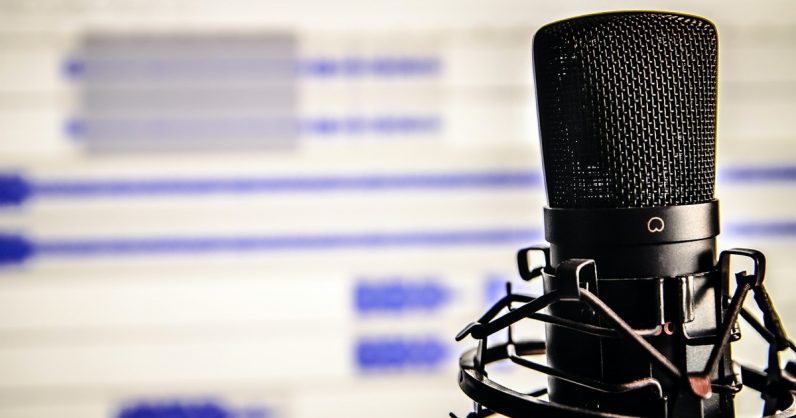 Podcasting platform Stitcher said number podcasts have grown by 129,000% (that’s not a typo) in the last decade. In its annual podcasting report, the company said creators published 7 million episodes on the platform in 2019, as compared to 350,000 episodes published in 2010.

The report has some interesting tidbits about genres (true crime being the #1), formats, listening habits, and age group of listeners. I wish the study covered the topic of podfasters — people who listen to podcasts at more than 1x speed.This allows them to cover more episodes and show in a short amount of time.

Here are some stats on genres from the report:

Sticher’s report also addresses listening habits during the pandemic. The company said listening hours dropped 14% in an eight-week period from March 1 to April 27 as compared to the previous eight weeks.

Read next: 9 underrated marketing tips that turned Slack into a software giant