The day has finally arrived. People have been asking for a recording feature on Clubhouse since the app launched. And after maintaining the “real-time audio-only” stance for months, the app is introducing Replays.

This new feature will let you record your sessions, so that anyone can play them later. The company says that users will get to experience the same stuff as live rooms like “leave quietly, and watch the dynamic of the stage and audience shift and evolve throughout the discussion, including PTRs, mic taps, and all the special moments that only happen here.”

This sounds like a podcast, but with some… screen action? If I were listening to a Replay, I wouldn’t care for this stuff.

the best of live ✨ but later!

Replays are here and they're so much more than just a recording. Creators can download audio, and when you listen on Clubhouse, you'll see all the dynamics of the stage, PTRs, *and* hop from speaker to speaker.

If you’re a podcaster or a regular room host on Clubhouse, there are more features that you’ll likely appreciate. First, you’ll be able to download the source audio file of the sessions, so you can upload it to your podcast feed or use it in your other pieces of content.

As a creator, you’ll be also able to see total attendee counts for any of your rooms. Earlier, you could only show the success of your rooms by bragging about how many people were there at the same time. But with Replays, Clubhouse will show you how many people have cumulatively listened to your session. Here’s what it looks like:

What’s more, you’ll be able to pin links to stuff that you might want your listeners to read directly in the room, such as a Twitter thread.

As a listener, you’ll get better playback controls including, skipping to the next speaker, clipping the audio, and listening at 1.5x or 2x speed.

Clubhouse’s roll out comes days after Twitter announced that it’s started testing recording and editing audio for its real-time conversation platform Spaces. Some popular rooms such as The Good Time Show hosted by Aarthi Ramamurthy and Sriram Krishnan have already started enabling Replays for their rooms, so you can listen to that any time.

You can read all about the new Replay feature on Clubhouse here. 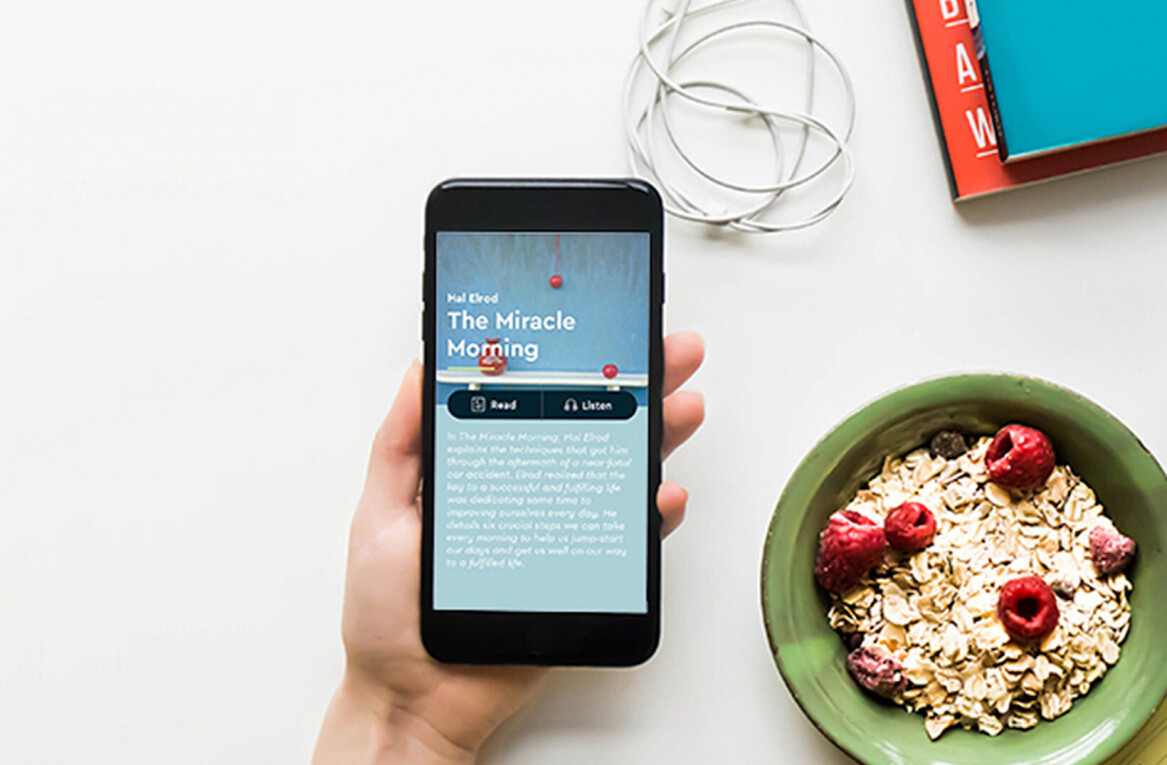