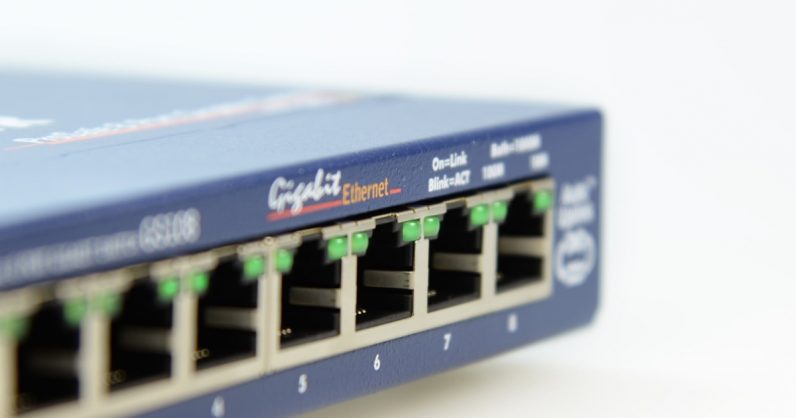 Our life is surrounded by internet services and it’s hard to imagine not being connected to the web one way or another. It’s also worth thinking about technologies such as Wi-Fi and Ethernet, which are responsible for all the heavy lifting involved in sending that dumb meme to our friends around the world in a split second.

These standards are defined by an organization known as the IEEE (Institute of Electrical and Electronics Engineers) 802 group. It was formed 40 years ago in February 1980 to standardize network protocols and provide device makers a clear path to create peripherals that are compatible with each other across the industry.

History and formation of IEEE 802

Before 802 existed, in the 1970s, equipment suppliers began to manufacture networking hardware to connect computers more widely. However, a lot of these networking standards were proprietary, which meant that it was hard to connect systems that weren’t using the same gear. So, a bunch of executives from different companies thought it would be beneficial for the industry to standardize certain protocols and have more devices play well with each other.

[Read: The next version of Wi-Fi might detect movement in your home]

A couple of those executives had experience with IEEE and an earlier IEEE 488 interconnection standard. Initial discussions took place in 1979, and then the first formal meeting was held in February 1980. The next month, a project request submitted to IEEE was approved, and the group was off and running.

The original vision was to have a single local area network protocol. But when the standards went to vote the group couldn’t reach 75% consensus — a minimum threshold for a motion to pass at IEEE. So, the committee decided to split 802 into different working groups.

How a protocol is formed

In the 90s, the folks at 802 started to explore the possibility of creating wireless connection standards under the 802.4 token bus group. This group was looking into standards for a kind of network that used a ring formation of computers (which acted as nodes) for use in manufacturing facilities. However, it was quickly spun off into 802.11 — a standard known today as Wi-Fi.

While most of our digital communication relies on one of the 802 standards, it’s not easy to get on the prestigious list of these protocols. Paul Nikolich, Chairman IEEE 802, said there are stringent requirements in place to pass a new standard, including the number of stakeholders investing in the protocol, and market viability of solutions through that standard:

If you want to bring a project into 802, you need to pass multiple requirements. First, you have to have substantial number of stakeholders that are going to invest in the development of the standard, as it’s a multi-year commitment with high investment.

Second, the work needs to have market relevance, i.e it needs to have potential for commercial success. The last element is to prove technical feasibilty through working prototypes.

After a proposal is submitted, the 802 group’s working committee studies it and votes on it. If it gets the approval of more than 75% members, it’s either incorporated as a project under one of the existing groups, or spun off into a new working group.

For companies making network equipment and related software, a lot rides on specifications of these standards. These network protocols don’t just determine which standards you use for the Wi-Fi service on your home router, but also those that are used for connectivity infrastructure at a larger scale.

So, hardware makers have a keen interest in shaping the protocols in their favor to sell more software or hardware products. So, it’s important for IEEE to ensure that no organization influences these decisions.

Nikolich said the 802 group makes sure that no one company takes control over the voting of a protocol. If the committee finds a company using a position of power, it reduces the voting power of people representing that firm:

We make sure that every person that participated in 802 comes in and agrees to participate as a technical expert, and not as a member of a company. There have been occasions when a company has attempted to control the voting their participants’ vote. In that case, we reduce the voting power of that group.

This year, consumers will start seeing more Wi-Fi 6 products in the market that will improve the efficiency of the connection and allow many devices to connect to one source.