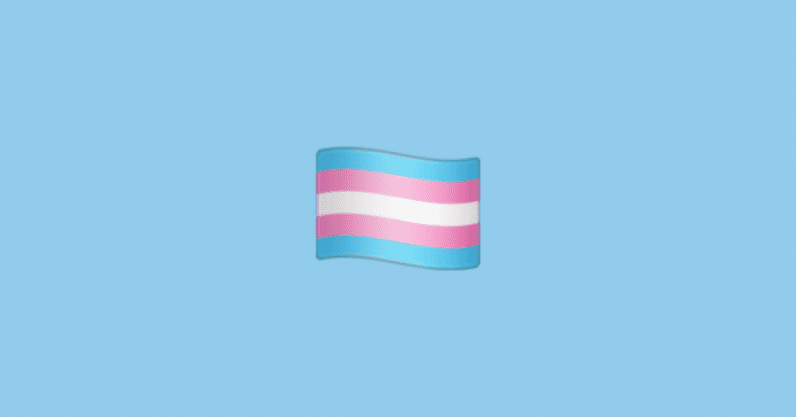 Read next: How to protect your customers’ data after Brexit