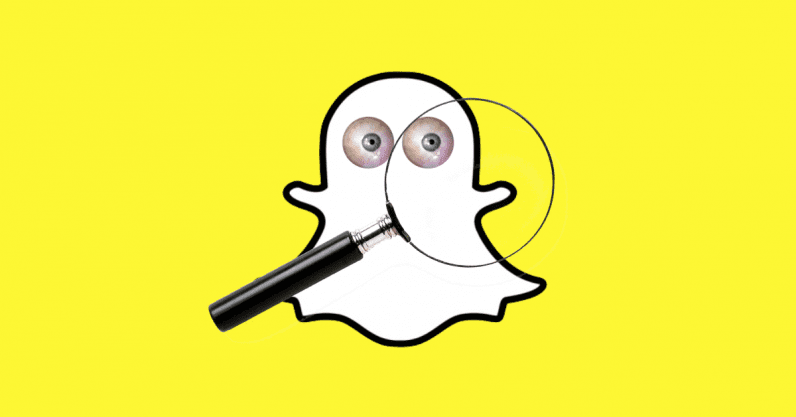 With just over a year left until the 2020 US presidential elections, social media giants are preparing by updating their policies around the spread of misinformation and political advertising. Last month, Facebook released a bunch of new tools to better “protect the democratic process,” while Twitter completely banned political ads altogether, and now Evan Spiegel, Snap’s CEO, said his company will fact-check and review all ads on the platform.

“We subject all advertising to review, including political advertising,” Spiegel told CNBC on Monday. “And I think what we try to do is create a place for political ads on our platform, especially because we reach so many young people and first-time voters we want them to be able to engage with the political conversation, but we don’t allow things like misinformation to appear in that advertising.”

It seems Snapchat is positioning itself neutrally between Facebook and Twitter who are at the extreme ends of the political ad debate, while Google has remained largely silent on the issue.

Over the past month, Facebook has faced extreme criticism from lawmakers and its own employees over its decision to allow politicians to lie in their political ads on the platform. At the end of last month, 250 Facebook workers signed an open letter urging Zuckerberg to rethink the company’s strategy for regulating and green-lighting political ads.

Just a few weeks later, Twitter’s CEO Jack Dorsey, announced via a Twitter thread that the platform will stop all political ads globally as of November 22nd. The policy update means the promotion of political content and ads of any form from political figures including parties, candidates, and government officials will be banned — but it’s guidelines are still murky.

It seems Snapchat may have found the balance within the political ad debate. As social media is being continually weaponized to manipulate public opinion, it’s at least promising — and not to mention responsible — to see huge platforms like Snapchat regulate what their users see and potentially believe, especially when their demographic is so young.

Read next: Brooklyn man sentenced to 18 months in prison after running fraudulent ICOs