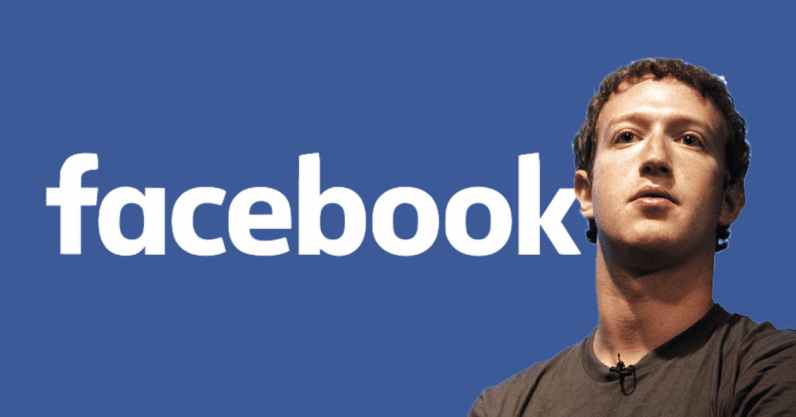 With just over a year left until the 2020 US presidential elections, Facebook updated its policies on the spread of misinformation last week and released a bunch of new tools to better “protect the democratic process.” Now, Facebook will clearly label false posts and state-controlled media — but will continue to allow politicians to lie in their political ads on the platform.

Yesterday, Facebook employees issued an open letter urging Mark Zuckerberg and other company executives at the tech giant to rethink their strategy for regulating and green-lighting paid political ads on the platform. The open letter, obtained by The New York Times, has been signed by more than 250 employees who believe the platform is being weaponized by politicians and threatens what the company stands for — allowing people to express their voice.

“Misinformation affects us all. Our current policies on fact checking people in political office, or those running for office, are a threat to what FB stands for. We strongly object to this policy as it stands. It doesn’t protect voices, but instead allows politicians to weaponize our platform by targeting people who believe that content posted by political figures is trustworthy.”

Courageous workers at Facebook are now standing up to the corporation’s leadership, challenging Zuckerberg’s disturbing policy on allowing paid, targeted disinformation ads in the 2020 election: https://t.co/jDJE7WplVy

Since the Cambridge Analytica Scandal last year, where 50 million profiles had their data breached, Facebook’s reputation plummeted resulting in a wave of global distrust. Employees of Facebook believe the social network’s stance on political ads will only further add to this:

“Allowing paid civic misinformation to run on the platform in its current state has the potential to increase distrust in our platform by allowing similar paid and organic content to sit side-by-side — some with third-party fact-checking and some without. Additionally, it communicates that we are OK profiting from deliberate misinformation campaigns by those in or seeking positions of power.”

According to Facebook, they’ve “made significant investments since 2016 to reduce the spread of viral misinformation and fake accounts.”

With election campaigns being directly affected by technological advances,, social platforms like Facebook must take responsibility for preventing the spread of misinformation. While the number of signatures on the open letter represents just a fraction of Facebook’s overall 35,000-plus workforce, the action taken by the tech giant’s employees is a rare sign of resistance against the corporation.

Read next: CHEAP: Fear me, neighbors — there's $100 off this Samsung Harman Kardon soundbar and subwoofer