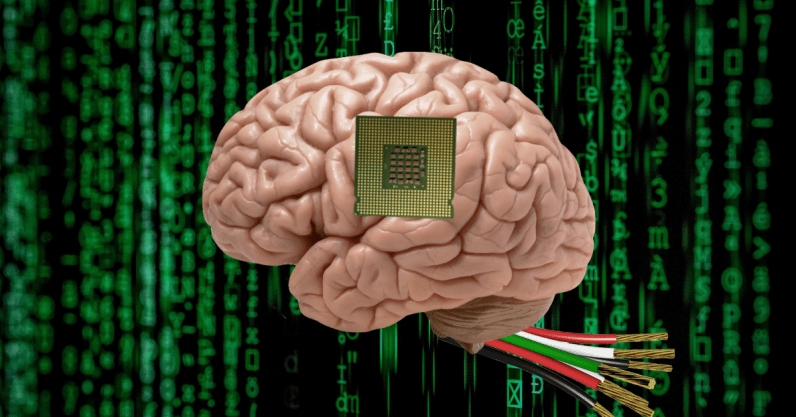 Last month, Elon Musk’s Neuralink, a neurotechnology company, revealed its plans to develop brain-reading technology over the next few years. One of the goals for Musk’s firm is to eventually implant microchip-devices into the brains of paralyzed people, allowing them to control smartphones and computers.

Although this Black Mirror-esque technology could hold potentially life-changing powers for those living with disabilities, according to Cognitive Psychologist Susan Schneider, it’s not such a great idea, and I can’t help but feel relieved, I’m with Schneider on this.

Musk, who’s also the Chief Executive of both Tesla and SpaceX, aims to make implanting AI in the brain as safe and commonplace as laser eye surgery. But, how would this work? In a video presented unveiled at the California Academy of Science, Musk said the implant would record information emitted by neurons in the brain.

The tiny processors will connect to your brain via tiny threads significantly thinner than a human hair (about 4 to 6 μm in width). These sensors will fit on the surface of your skull and then relay information to a wearable computer that sits behind your ear, called The Link. With this all in place, your brain can then connect to your iPhone via an app — we are truly living in the future and it’s terrifying.

In an op-ed for the Financial Times, Schneider argues that the project could amount to “suicide for the human mind.” Although Schneider says brain intelligence could be augmented with chips, “there will be a point at which you end your life. I call this horrific ‘brain drain.’”

According to Schneider, AI-based enhancements could be used to supplement neural activity, but if they go as far as replacing normally functioning neural tissue, at some point they may end a person’s life.

“The worry with a general merger with AI, in the more radical sense that Musk envisions, is the human brain is diminished or destroyed,” Schneider told TNW. “Furthermore, the self may depend on the brain and if the self’s survival over time requires that there be some sort of continuity in our lives — a continuity of memory and personality traits — radical changes may break the needed continuity.”

Schneider goes on to say: “The issue is also philosophical: What is the nature of the self or mind? If the mind is just the brain, a full merger with AI wouldn’t work. I suspect those advocating a mind-machine merger think the self is a program.”

While Schneider is skeptical of Musk’s plan to turn us into robots, she adds that replacing parts of the brain with a few chips “wouldn’t have a dire impact.” However, as the Philosopher Derek Parfit observed, it’s unclear where to draw the line. “Would it be at 15 per cent neural replacement? At 75 per cent? Any choice seems arbitrary,” Schneider said.

Musk isn’t the only person radicalizing the future of our brain’s. For example, Ray Kurzweil, the futurist and Director of Engineering at Google, said he expects that we’ll be able to back our brains up to the cloud by 2045 — ultimately making us immortal.

But as Schneider points out, we shouldn’t fully invest our trust in the suggestion that humans can merge with AI. Instead, more research should be done around the possibilities and consequences of merging technology with the human brain.

Read next: ‘Full-time #crypto trader’ gets 20 months in prison for selling stolen data for Bitcoin