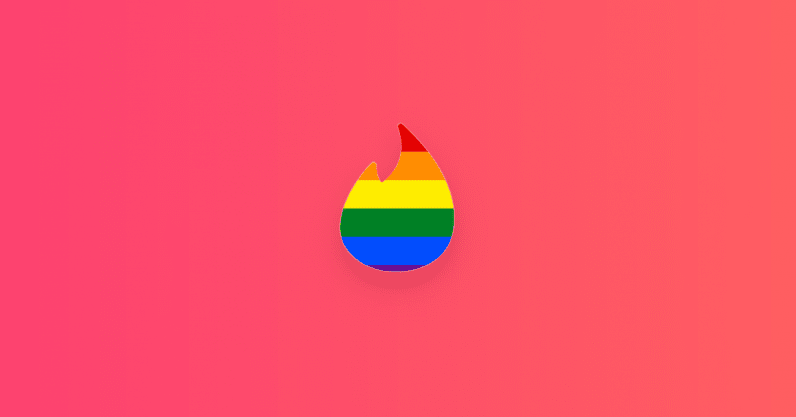 Yesterday, Tinder announced the release of its new feature, “Traveler Alert,”  which aims to protect its LGTBQ+ users when they travel to countries where they may be at risk. The safety feature automatically hides users’ profiles, including sexual orientation, when they travel to 70 listed countries where same-sex relationships are punishable by law.

Currently, users are able to hide their sexual preferences and gender identity manually by setting their profile to private. Now, if an LGBTQ+ person travels to a country with discriminatory laws against homosexuality, an alert will pop up once Tinder has been opened cautioning them about using the app in the country they’re currently visiting.

Tinder advises its LGBTQ+ users who travel to dangerous and discriminatory countries to check the laws surrounding homosexuality prior to arriving and research what legal protection, if any, they have based on sexual orientation. The dating apps statement explained: “Some law enforcement have been known to use dating apps as tools for potential entrapment.”

Last year, The Verge reported on Egyptian police who weaponized gay dating apps — such as Grindr, Hornet, and Growlr — to find and arrest LGBTQ+ people in the country.

Tinder‘s new safety feature comes just months after Lebanon banned Grindr, a gay dating app that had already been prohibited  in several other countries including Iran — a country where homosexuality is punishable by death.

The dating app’s latest effort to protect its users is yet another reminder of the persecution LGTBQ+ members face in some countries. The safety feature could potentially help save lives, and I for one think other apps should follow suit.