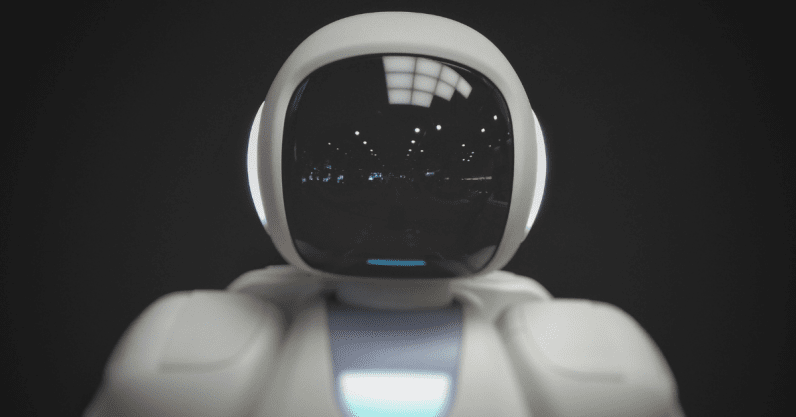 Read next: Your Project Management Career Starts with This $39 Course Bundle