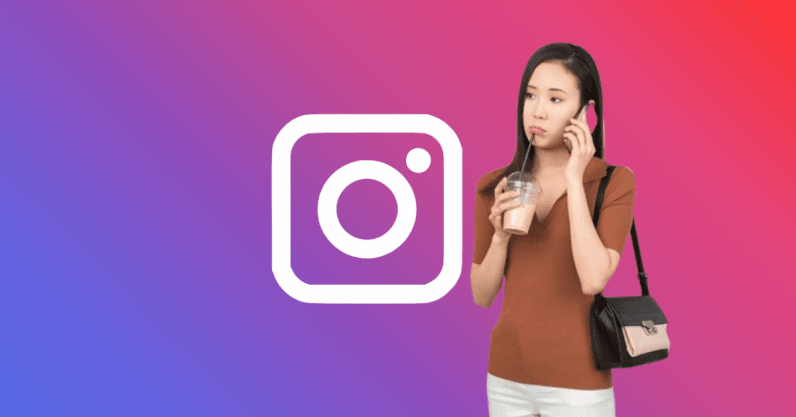 It’s become impossible to scroll through Instagram without seeing a #sponsored post, perfectly staged product photos, or an influencer selling her own bathwater. The industry seemed unstoppable, but a recent study has revealed that influencer engagement rates are nearing an all-time low.

Littered Instagram feeds mean users are tapping ‘like’ less than ever before. This  study by InfluencerDB measured engagement with a like-follower ratio, or by the average number of likes on a post compared to the follower count. In 2019, the engagement rate for sponsored posts fell to 2.4 from 4 percent three years earlier.

And it’s not just the average influencer struggling to keep their followers interested in detox tea, the engagement rate declined across the board in the past year. For example, travel influencers, who typically held the highest engagement rates, have seen an average drop to 4.5 percent this year from 8 percent in 2018 — have we all reached a point where we’re sick of seeing Bora Bora travel pics on a Monday morning?

But just because Instagram influencer engagement rates are plummeting, doesn’t mean the influencer reign is ending for good. There’s still new territory for influencers to explore including TikTok, a video sharing platform that boomed in China before entering the US in August.

Emerging influencers are finding an audience on TikTok that they couldn’t previously find on YouTube. It’s only a matter of time until brands realize the money-making potential and a new breed of influencer is born.

Read next: Here’s how to delete or deactivate your Snapchat account