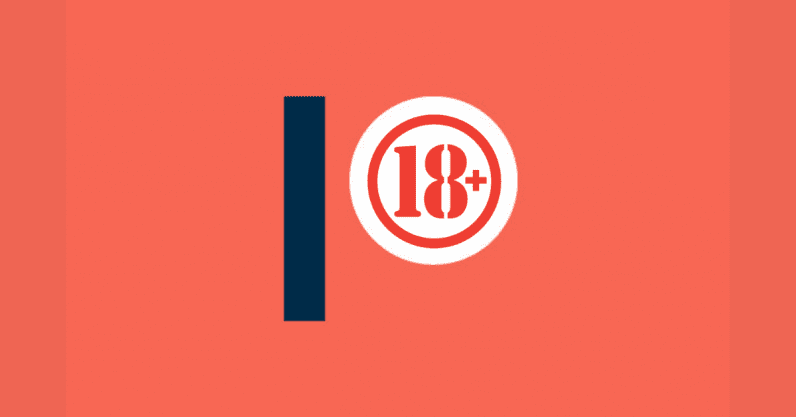 According to Patreon’s notice, its definition of “forced transformation and sexual slavery” includes content like “feminization, sissification, bimbofication, expansion, and muscle growth.” These genres of kink fall under Patreon’s umbrella ban on “glorification of sexual violence.” Last month’s policy update banned completely unrealistic depictions of hypnosis and mind control; even magic which obviously cannot be emulated in real life to “glorify sexual violence.”

They did the hypno ban, and now they’re coming after transformation. Patreon seems to just hate kink. If you’re following my work, and want to help ensure I don’t go bankrupt because some puritan decides I need to die, consider supporting my subscribestar: https://t.co/FjM01P7PIz pic.twitter.com/jDP2NgDJxu

In a follow-up post, Changer alleged the crowdfunding site made changes to its NSFW content policy due to pressure from payment processors, which includes Visa and Mastercard. Changer goes onto explain: “Because the inescapably omnipresent middle man of internet transactions decides they don’t like something, that thing becomes de-facto illegal with nobody else getting any say in the matter.”

Like Tumblr, who also purged its site of NSFW content, Patreon was a safe place to find like-minded individuals who share their kinks in a sex-positive and non-judgmental space. It’s a place where people can discuss sex openly with others who might better understand them, and provided an opportunity for these people to build a career off of their art.

Read next: CHEAP: You've only got HOURS to get this eufy 11s robo-vacuum for $149