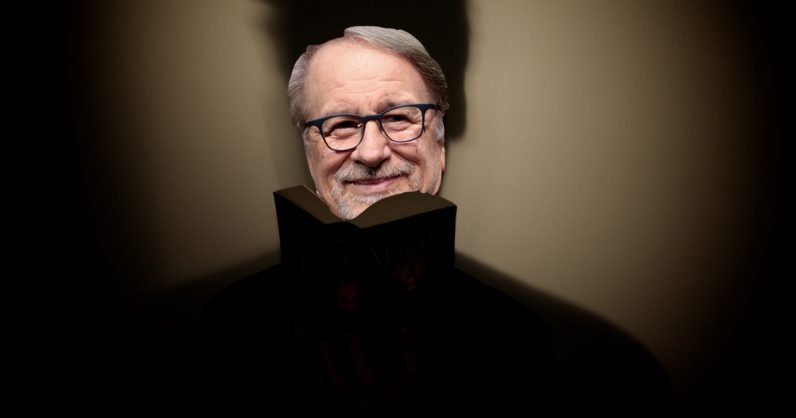 Steven Spielberg is in the process of writing a horror show for a new stream service called Quibi (Short for Quick Bites), reported Variety. The catch is you can only watch an episode once its dark.

When the well-known director approached Quibi with the show, he had a condition that viewers should only watch it at night. The upcoming streaming service’s engineers have fulfilled that request with a clever approach. Using the phone’s timing function they’ll show a clock on the phone showing the time to the sunset at your location.

What’s more, the series will disappear once the sun rises. That’s some nifty way of keeping the interest alive.

However, it might be a while before we see the series. Quibi – developed by Katzenberg and former HP executive Meg Whitman – will reportedly launch in April 2020. The streaming service is designed for people who are engaged with mobile phones on-the-go. It’ll feature short episodes, called chapters, that will range between 7 and 10 minutes in length.

Quibi will offer a two-week free trial, and then charge you $4.99 per month to access content with ads and $7.99 per month to do the same without any interruptions. The service has already signed some big names such as Guillermo del Toro and Sam Raimi to produce content. It’s even making a show on Snapchat’s founding story.

Read next: Cryptocurrency hackers sneak malware into Oracle servers to mine Monero