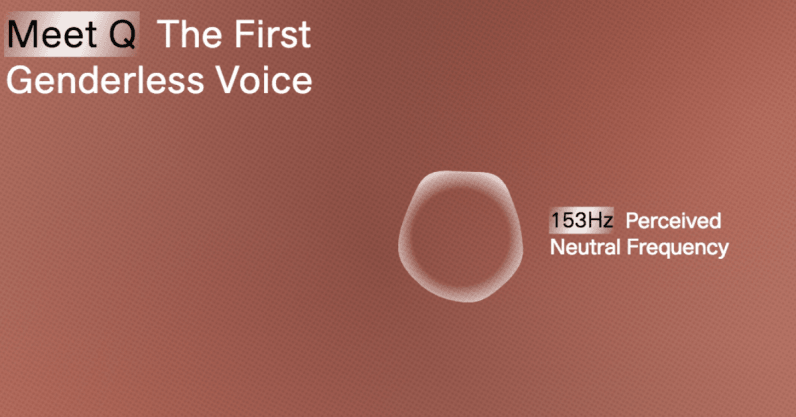 Read next: Australia’s new blockchain strategy is $71K and a non-existent roadmap