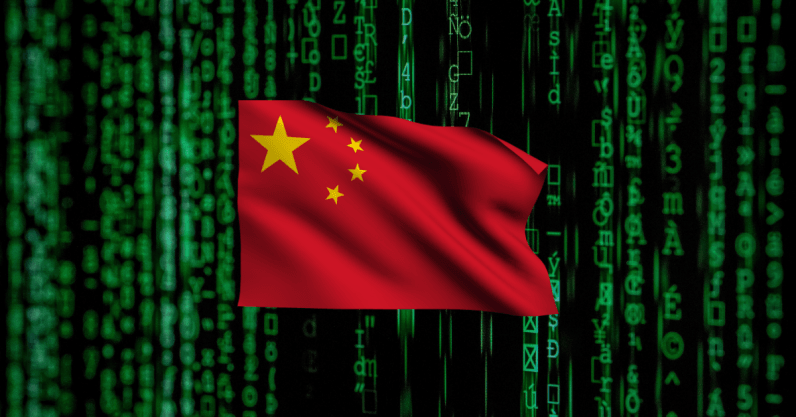 An open database in China has been found to include the personal information of over 1.8 million women.

It was discovered over the weekend by Victor Gevers, a Dutch internet expert from the non-profit group GDI.Foundation. In Gevers’ Twitter thread, he tweeted screenshots of the database including women’s information including their phone numbers, age, sex, addresses, and their “BreedReady” status.

In China, they have a shortage of women. So an organization started to build a database to start registering over 1,8 million women with all kinds of details like phone numbers, addresses, education, location, ID number, marital status, and a ”BreedReady” status? 🤔 pic.twitter.com/fbRKsbNHPJ

已育 means has children. I consider that programmer’s English skill is poor.

The database, which was taken down late on Monday afternoon local time, includes women at the average age of 32. According to The Guardian, almost 90 percent of included entries were described “single” and 82 percent were listed as living in Beijing.

Alongside women‘s personal information, the database also included fields labeled “political” and “hasvideo” with links to Facebook pages — which is blocked in China.

The real purpose of the database hasn’t been confirmed but Gevers’ thread has been labelled the “prologue to the Handmaid’s Tale” —  a book and TV show where women were forced to have children.