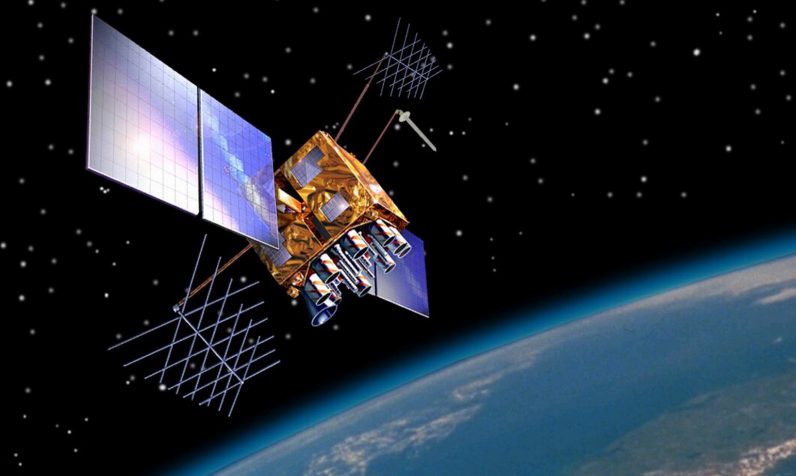 Do you remember the panic surrounding the Millenium Bug? Computer programs, built when storage space was at a premium, would often represent years as two digits. 1998 would appear as 98, and so on. When the millennium arrived, these two-digit years would roll over to 00, with some programs interpreting this as 1900.

While the Millennium Bug was resolved without incurring any real damage or disruption to businesses or users, the causes of the issue are frequently seen in other systems from the same era — GPS, for example.

Designed in the 1970’s, the computer systems on the GPS satellites represent weeks using a 10-bit number. This has a maximum value of 1024. After 1024 weeks have passed, or 19.7 years, the number rolls back to zero. This extremely rare event has only ever happened once. It’s expected to occur again on April 6, later this year.

But while the Millennium Bug had the potential to cause real harm, there’s little cause for concern here, according to Saurabh Garg, VP of Engineering at Aricent. He explained that device manufacturers have known about this issue for a long time, and most devices should have some kind of mitigation.

“This is the second time this rollover has happened,” Garg told me. “The first happened over August 21 and 22, 1999. So, many of the receivers should already be aware of the problem and might have a fix there.”

It’s unlikely that much GPS-enabled gear from the 1990’s is still kicking around. Few vehicles from the 1990’s had built-in satellite navigation, and the few that did have probably since been retired, as drivers switch to more fuel-efficient vans and cars. Similarly, most consumer-focused GPS kit, like satnav systems and smartphones, dates from the late 00’s onwards.

That being said, owners of affected systems can expect to experience some timing problems, as Mike Schoofs, MD of TomTom Consumer told TNW.

“On April 6, 2019, the calendar of all GPS satellites resets back to zero. When this happens, it can cause a miscommunication between the satellites and GPS receiver chips, affecting the timing function of some older satnavs,” Schoofs said.

Those systems that use GPS timing for other purposes — like, for example, to manage schedules — can expect to encounter potentially disruptive glitches. Fortunately, as Garg explained, more modern GPS products have workarounds built-in.

“Any device that is dependent solely on its time stamp from a GPS receiver will suddenly show a date from 20 years ago. For example, a logistics delivery vehicle may suddenly report a 20 year old date,” he said.

“A new receiver, fixed or created after the last roll over in August 1999, may not have this problem as people were aware about the issue. Those receivers may have a local storage in their firmware that can handle this rollover and as such, it will display the correct date.”

This, obviously, varies from device to device, and from vendor to vendor. Schoofs explained that newer TomTom devices shouldn’t experience this problem. The company has released a software workaround for older devices.

“The vast majority of the devices that are impacted can be fixed with a simple software update which we’ve made available to our customers on our website. We’ve reached out to as many customers as possible to let them know what they need to do,” he said.

These temporary workarounds likely won’t be necessary in the future, as modern GPS satellites are launched. In our conversation, Garg explained that the new satellites will use a 13-bit binary number to represent weeks, which can represent 8,192 weeks, or 157 years. The next time the week field rolls over will be sometime in 2137. And who knows if the current GPS system will even still be used by then.

Read next: Paradoxically, platforms like Uber and Deliveroo could be good for labor unions