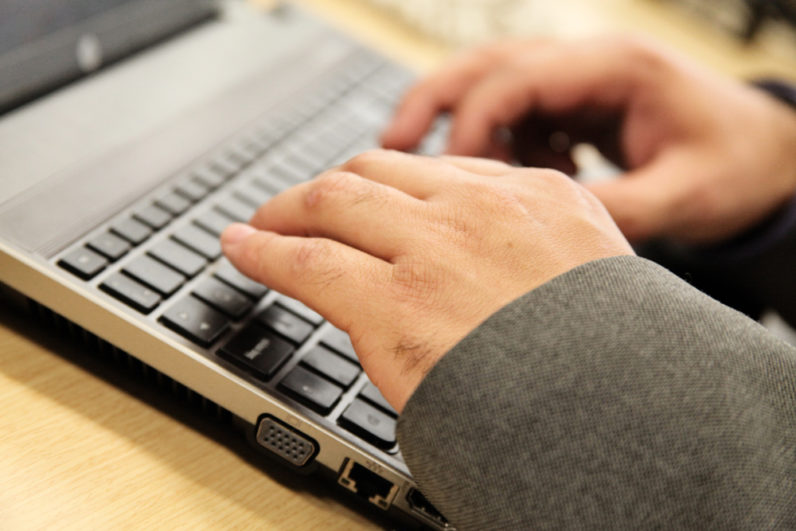 Are we all addicted to the Internet? Maybe. The latest Digital 2019 report, from Hootsuite and We Are Social, shows we’re spending on average 6 hours and 42 minutes online each day. Half of that is spent on mobile devices.

That figure sounds like a lot, but it’s absolutely astronomical when spread across an entire year. It equates to more than 100 days of online time every year for every Internet user. That’s more than 27 percent of every year.

2019’s figure shows a modest decrease from the previous year, which showed 6 hours and 49 minutes of usage. That said, the report says we shouldn’t look too much into this.

According to the Digital 2019 paper, the drop in time spent online isn’t because people are re-establishing their boundaries with the Internet, but rather because there’s a new generation of Internet users who are still figuring things out.

Curiously though, when the figures are broken down by country, there’s an interesting trend that shows the most enthusiastic Internet users being located primarily in developing and middle-income countries.

Internet users in the Philippines, for example, spend 10:02 hours online each day, with Brazil trailing behind at 9:20 hours. In comparison, Japanese users are connected for just 03:45 hours, while French people spend just 04:38 hours online.

And while these findings could be interpreted to show a welcome uptick in internet connectivity, they also serve to highlight the fundamentally addictive nature of the Internet. This, I’m afraid, is worse than we realise.

A 2018 survey of adolescents in China showed an internet addiction prevalence of 26.5 percent. For many, the stark figures showing nearly seven hours of every day being spent online will only serve to underline this epidemic.

The Digital 2019 Report is available to read from today. With nearly 9,000 words of insight on the current Internet and social media landscape, it’s absolutely worth diving in to. You can read it here.