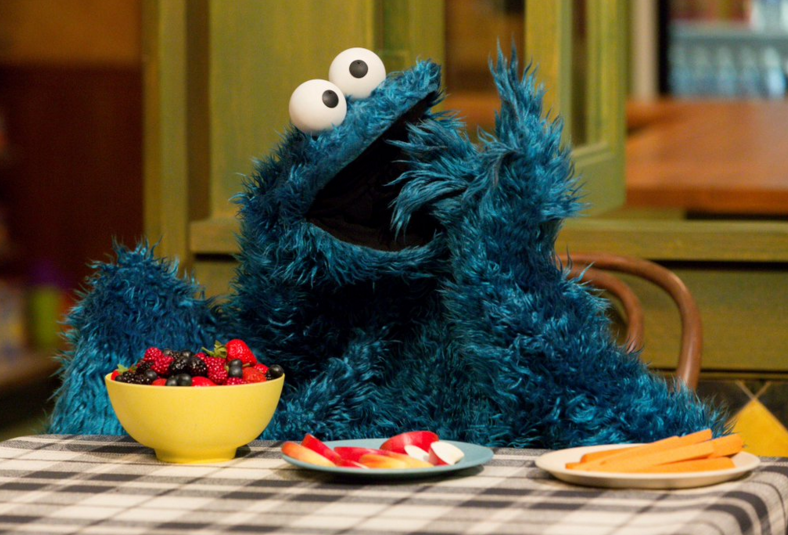 Mozilla warns that enabling this can, in certain scenarios, cause some websites to break. Fortunately, you can disable the blocking on a site-by-site basis, much like you would with an advertising blocker.

This is a welcome feature from Mozilla, which is increasingly concerned about the state of privacy and surveillance on the Internet. In its blog post, the company says that it hopes to have the feature enabled by default starting from next year.

Other new features launching in Firefox 63 today include the ability to have the browser mimic the light or dark theme used by the operating system, and Siri shortcuts for Firefox on iOS, which allow the user to open a tab merely by asking their voice assistant.

Read next: Not even Cardi B can make me appreciate ASMR