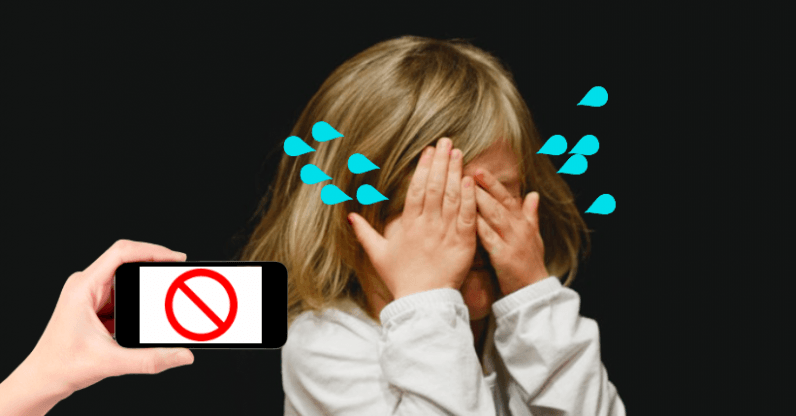 As of next month, French students will no longer be allowed to use smartphones or tablets while at school.

The law was passed on Monday and will apply to school children between 3 and 15 years old, according to CNN.

The phone-banning law was originally a part of President Emmanuel Macron’s election campaign and was first introduced to prevent further screen-addiction amongst young people in France.

From the new school year in September, students will not be able to use their mobile phone at all during school hours, even during break and meal times. However, children will be able to bring their phone to school but it must be handed to a teacher and collected at the end of the day.

This has caused logistical fears from those against the law since 90 percent of children in France own a phone. Since students will not be allowed to carry their phone in their bags or pockets, teachers are worried about how feasible this law will be to enforce.

But this isn’t the first time France has introduced a phone ban in school. In 2010, a law was passed which prevented students from using their smartphones during teaching hours but they could carry their smartphone in their bag with it switched off.

However, the latest law expands the ban and will completely forbid students from having their phone on them during school hours and this even applies during meal and break times.

Since this law applies to students up until 15 years old, high schools in France will have the option to adopt this law but it will not be mandatory.

There has been worry surrounding the amount of time children spend on their phones worldwide but France is one of the first countries to crackdown on smartphone usage amongst young people.

It’s feared that smartphones aid screen-addiction, sleep disruption, and cyber bullying. This law has been passed in response to these fears. However, I doubt that few suits in the government can solve the issues from above — the issue most be solved by teachers and students together.