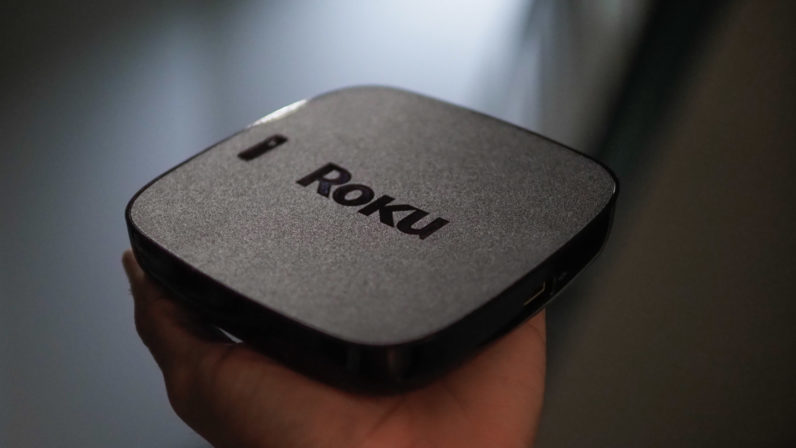 Roku revealed its Q1 2018 earnings this week. The biggest surprise was its earnings from advertising now outstripped those from hardware sales. We may not like ads, but they apparently pay.

Hardware sales were nothing to sneeze at: according to Investor’s Business Daily, one in four smart TVs sold in the last quarter were Roku TVs. All told, the company had over 6 million new active users, and blew past earnings expectations.

In the same report, the company said it earned $75.1 million from ads and fees, and $61.5 million on its devices. Roku CEO Anthony Wood told Variety, “That shows clearly that our business model is working.”

The company made it clear how much of a benefit running ads on its platform could be in a letter to shareholders, published earlier this week:

Today, roughly 10% of all adults between 18 and 34 can only be reached on TV on the Roku platform in the living room. We expect that number to grow, which should make our platform an even more important way for brands to engage TV viewers.

According to Roku’s analysis, its ads are successful because there aren’t as many of them. Specifically, the company said streamed ads were 67 percent more effective because “consumers found the ads to be more memorable than those on linear TV, due in part to the reduced ad load of OTT.’

That said, Roku has not been immune to criticism over its ads. Last year, the company took some heat when it was revealed it’d selling data about users’ viewing habits, and that viewers who opted-in and later change their minds would not be able to purge data which had already been collected.

Read next: Microsoft Build 2018: Everything you need to know